GoPro Announces its first 360 Camera, but there’s a catch…

The long awaited announcement that GoPro, the world foremost action-cam producer, is releasing a 360 degree camera is finally here. Unfortunately this camera isn’t the consumer focused model we hoped it would be, instead it’s aimed squarely at pro’s, pro’s with deep pockets. 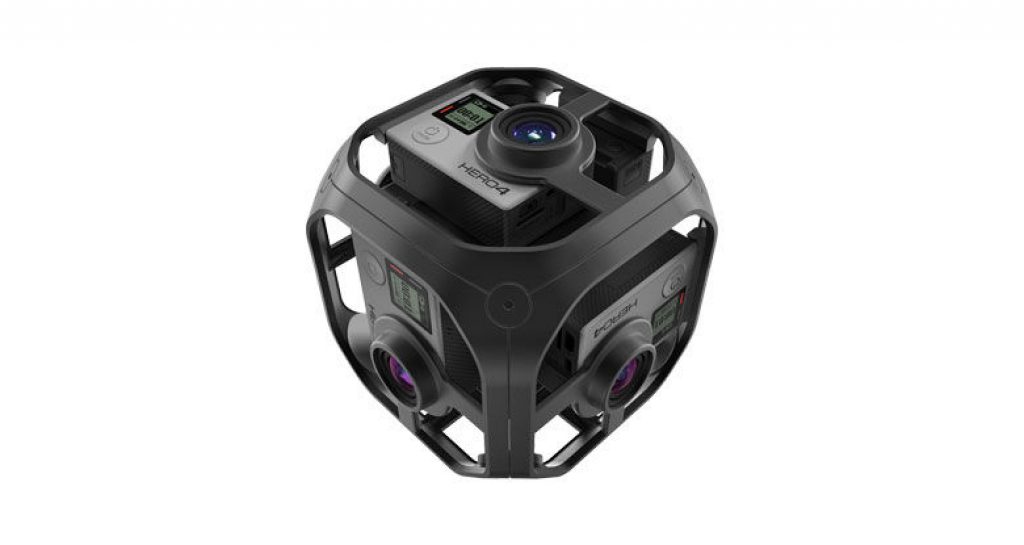 The GoPro Omni is the official name announced earlier today along with some demonstration videos of what the camera is capable of. I say camera in the singular, but the Omni is actually 6 GoPro Hero’s connected to an external shell that controls them all at once.

There have already been work around to turn multiple GoPro’s into 360 camera rigs, however this involved manually setting up each camera, ensuring they were in the right position and charging them individually. The Omni can control each of the 6 GoPro’s simultaneously and have it’s own battery power to ensure none of the camera’s run out of juice. 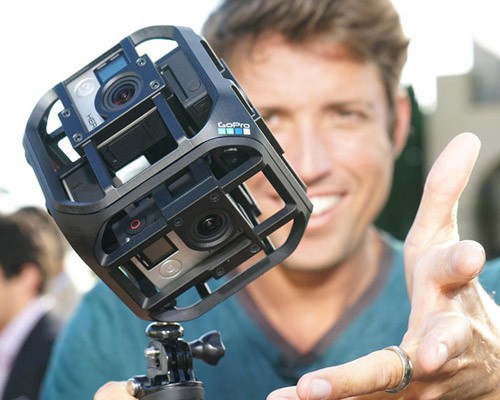 As you can imaging 6 GoPro Hero’s and a custom built rig doesn’t come cheap, in fact the whole set up is priced at $5000. To be fair this also includes a whole host of accessories and licenses, here is the full list of what’s in the box:

While this price point is way out of reach of the average consumer, anyone wishing to create professional content for VR headsets should take note. This rig can produce crystal clear 360 video, which is a rarity at the moment. Take a look at one of the demonstration videos to see just how amazing the quality is.

The GoPro Omni will be released in August 2016, but for those of us without a spare $5000 knocking about the wait for a reasonably prices GoPro 360 camera continues. Way back in January GoPro said it was looking to release a consumer grade 360 camera ‘soon’, but since then there has been no news. In the meantime, larger technology companies like Samsung and LG are offering excellent 360 cameras at affordable prices, maybe by the time GoPro finally releases one it will be too late to catch up?

GoPro Omni has been released and you can buy the full rig with 6 GoPro cameras. If you already have some GoPro’s available, you can just buy the rig for a much cheaper $1199