Which 360 camera works best in low light? Let’s find out!

Want to shoot your city at night in 360, or capture that awesome sun set? In these and many other situations you are going to need a 360 camera that can shoot clear 360 video in low light. Shooting in low light is notoriously difficult, especially in 360 degrees which requires a lot of light to look good in most cases. Not many 360 cameras can shoot in low light without producing unusable footage, but a few do a pretty good job. I personally recommend the Ricoh Theta V for low light video, but let me show you all of your best options when choosing a 360 camera for low light. 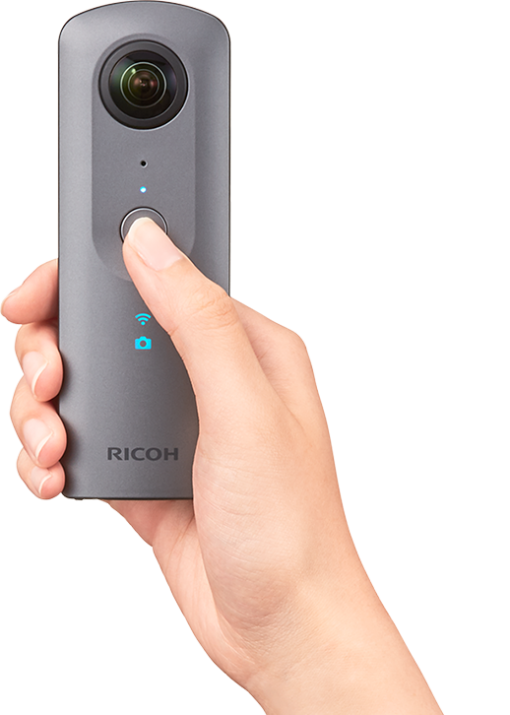 Ricoh Theta V - Excellent for Low Light 360 Video
In my tests, the Ricoh Theta V came out on top when shooting 360 video in low light conditions. A great all round 360 camera too.
Check Price on Amazon

Take a look at this video comparison between the top four 360 cameras out now. I shot a video in the same location with each camera at dusk, the combined the videos into a single one. You can see the difference between each video very clearly, in fact it’s hard to believe they were all shot at the same time (they really were!). The cameras I tested were the VIRB 360, Gear 360, Insta360 One and the Ricoh Theta V. All of these cameras shoot 4K 360 video and are the top cameras in this category.

Lets take a closer look at the footage from each camera. I’ve taken a screenshot from each so we can analyse it and see how it handles low light. Let’s start with the Ricoh Theta V and why I think it’s the best.

The Ricoh Theta V is one of a few new 360 cameras released towards the end of 2017. This is a fourth generation 360 camera from Ricoh, so you’d expect them to have learnt a thing or two. According to my tests, the Ricoh Thet V can shoot very well in low light conditions. See for yourself 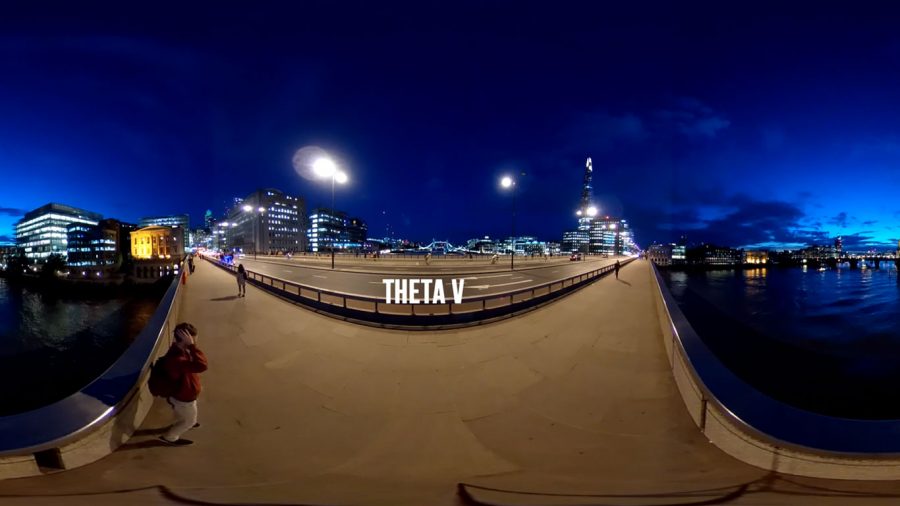 The Ricoh Theta V is a brand new 360 camera, and Ricoh says it comes packed with some advanced lens technology, something that’s very apparent here. The camera captures the colors in the sky beautifully, the image is clear and there are no overly dark areas. More importantly, this is what the scene actually looked like when I shot the video, all the other cameras failed to capture the lighting accurately, but the Theta V nailed it. If you are thinking of shooting a lot of 360 video in low light situations, I can only truly recommend the Theta V because it’s just miles ahead of the competition in this regard.

My runner up in this low light 360 video comparison is the VIRB 360. The VIRB can shoot 5.7K 360 video, which is the best resolution of any consumer 360 camera out now. While the resolution is impressive, it’s the optics and lenses that make the difference in low light video. Let’s take a look at a screenshot from the footage shown in the comparison. 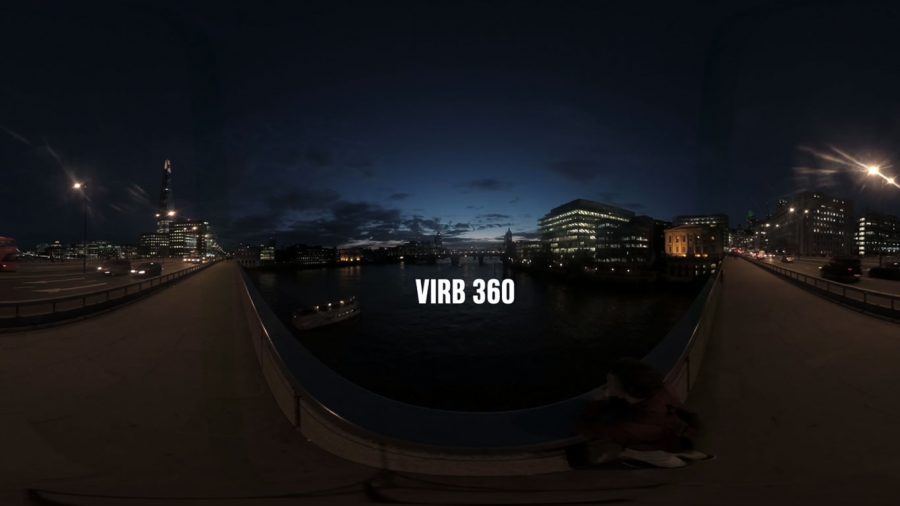 The mega high resolution leads to a clear and sharp image here; in fact I think it looks rather good, it’s just way darker than reality. The lenses have failed to take in enough light to create a bright enough image, which is why it’s only a runner up. The VIRB is the best 360 camera for day time video and it comes with more features you can shake a stick at, so if you want the best all round 360 video camera, then the VIRB is my top recommendation. 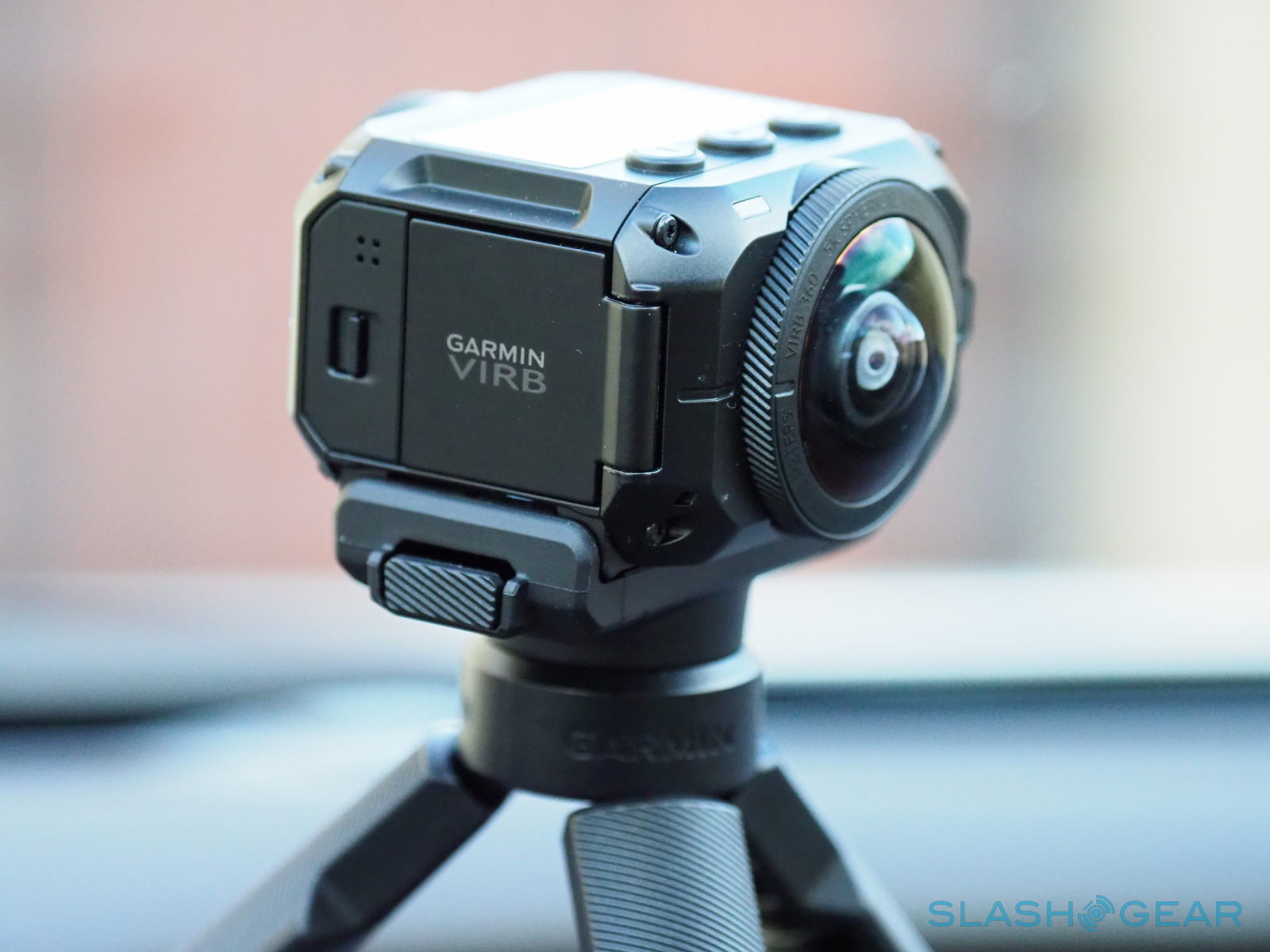 The Insta360 One is another brand new 360 camera and it’s likely to be one of the most popular ever, but boy does it struggle in low light. It can shoot 4K video and has internal stabilization. During the day the camera can produce excellent smooth video, let’s see how well it does at night. 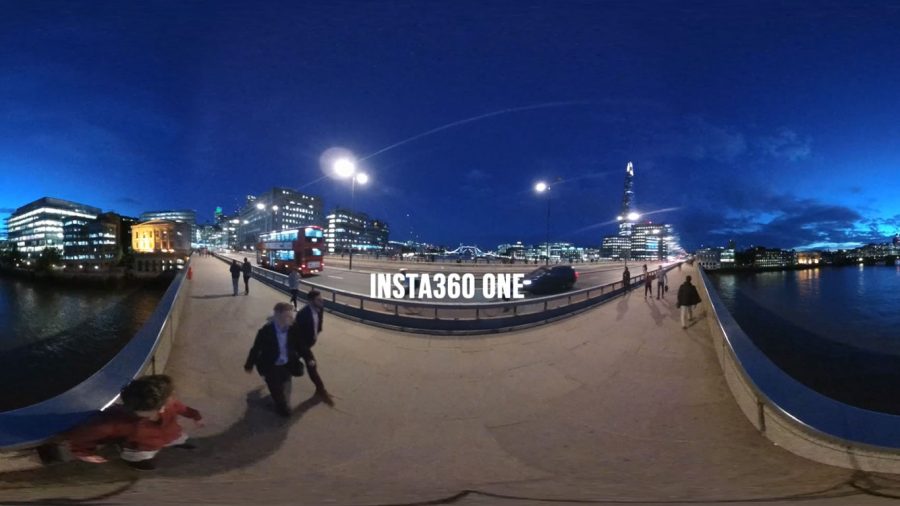 OK, so the image is bright and the lenses have done a good job at capturing the scene fairly accurately; the big down side is the huge amount of noise. The video is very grainy, making it almost difficult to watch. The Insta360 One shoots at the same resolution as the Theta V, so it’s not an issue with the number of pixels. This is a new camera and I’ve seen video improve massively with software updates, but for now the Insta360 One is not a great camera for low light video, but it’s not the worse either.

The Insta360 One is a great value camera and can shoot excellent 360 video during the day, it also comes with innovative video modes not found on any other 360 camera. 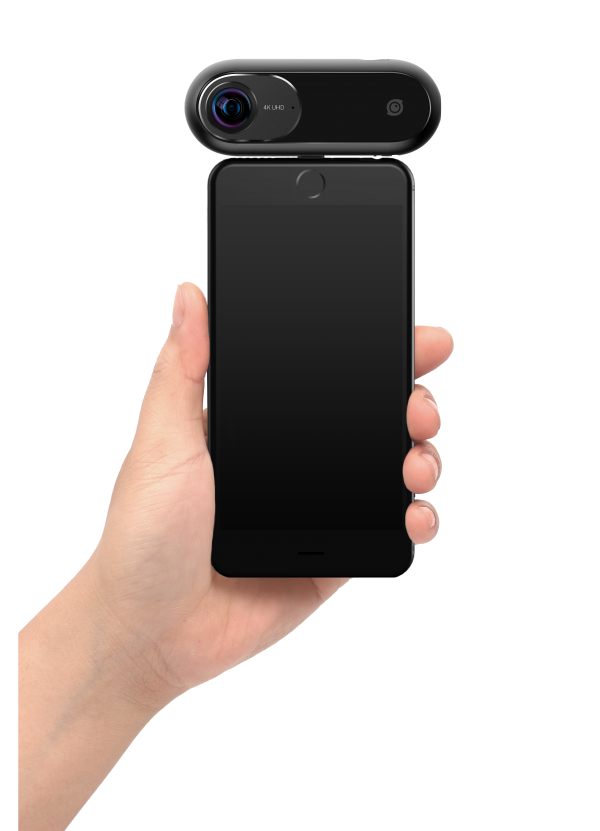 The Samsung Gear 360 is by far the cheapest 360 camera on this list, but it’s also the worst at shooting in low light. In fact you can forget about shooting 360 video with this camera in anything but daylight because the results will not be good 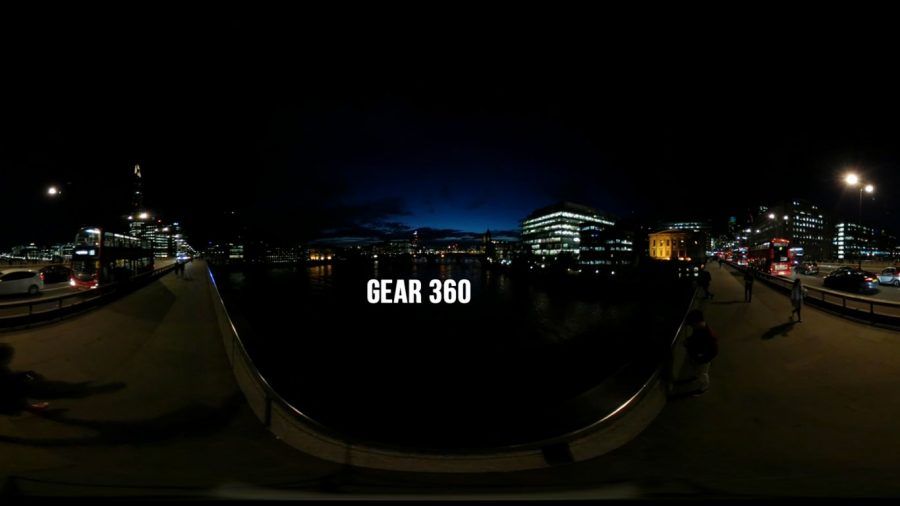 The Gear 360 really struggled in this situation, and it wasn’t even night time yet. Not only does the camera fail to capture almost any accurate lighting, but it struggles to handle the artificial light from the nearby lamppost, resulting in major flaring. If you want a super cheap, basic 360 camera then the Gear 360 will serve you well, in the day time. If you want to shoot in low light conditions I really would not recommend this camera.

Insta360 One - Budget Option
A very cheap 360 camera, but not suitable for low light video.
Check Price on Amazon

GoPro Fusion vs Garmin VIRB 360 - Which is the best 360 Action Camera?