A new subsidiary company called Vecnos is releasing a unique 360 camera which will be targets at Millennial’s and Gen Z’s who create content for Instagram and TikTok.

Vecnos is an offshoot from Ricoh who are industry leaders in a rather crowded 360 camera market. The new company is still linked to Ricoh but will act independently to create new hardware and software. The CEO, Shu Ubukata, is the brains behind the Ricoh Theta range of 360 cameras which have proved popular for professionals and amateurs alike. 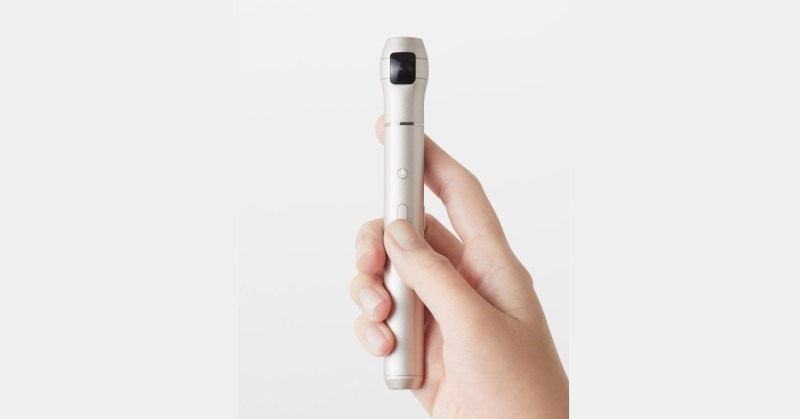 The new 360 camera from Vecnos, as yet without a name, is unique in terms of design compared to the competition. A wand like device with four lenses at the top, the new Vecnos camera is designed to be sleek and easy. Comparisons have already been drawn to the famous Neuralyzer from Men in Black.

While new 360 cameras are released fairly regularly they have not found mainstream success. The most popular, the Insta360 One X and GoPro Max, are confined to action camera users and those interested in immersive content. Suffice to say the numbers are not massive.

The CEO of this new company spoke to Wired where he made clear his ambition to create 360 cameras that everyone wants to use. He wants to put these cameras in the hands of younger users where they can use them on rapidly growing social networks like Tik Tok.

Not much in the way of details has been revealed about the specifications of this new camera, but apparently it will match up to the current competition. Miniaturisation is the main advancement this cameras brings as well as an AI powered app. You’ll find just two buttons for controlling the camera, with more intricate controls apparently confined to the mobile app. 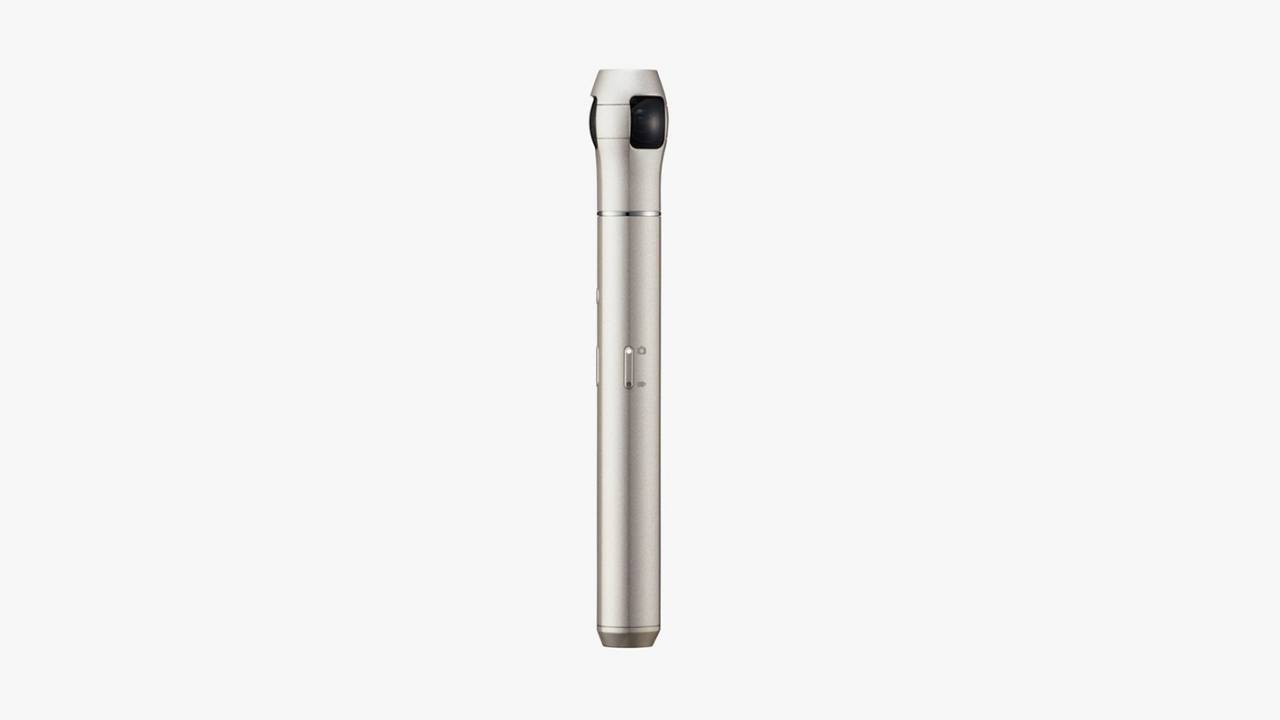 There is currently no release date or price point of the Vecnos 360 camera but more information will likely be released long before then.

Will this new design bring 360 cameras to a mainstream audience? There is still the question of how do you convince the average person that it’s worth the more complicated editing process? The camera looks intriguing and you can bet I’ll be one of the first to use and review it.