If you are trying to find the best Oculus Go Games in 2020 then this is the post to read. I’m going to take you through my favourite Oculus Go Games and why I think they are awesome.

The Oculus Go has been out for over a year and it has amassed an impressive array of games in its App store and most of the are free! You’ll find both single and multiplayer games, space sims, shooters, puzzle game sand many more. It’s true that the newer Oculus Quest offers a more immersive and powerful VR experience, but for more casual users the Go can offer quality entertainment at a much lower cost. 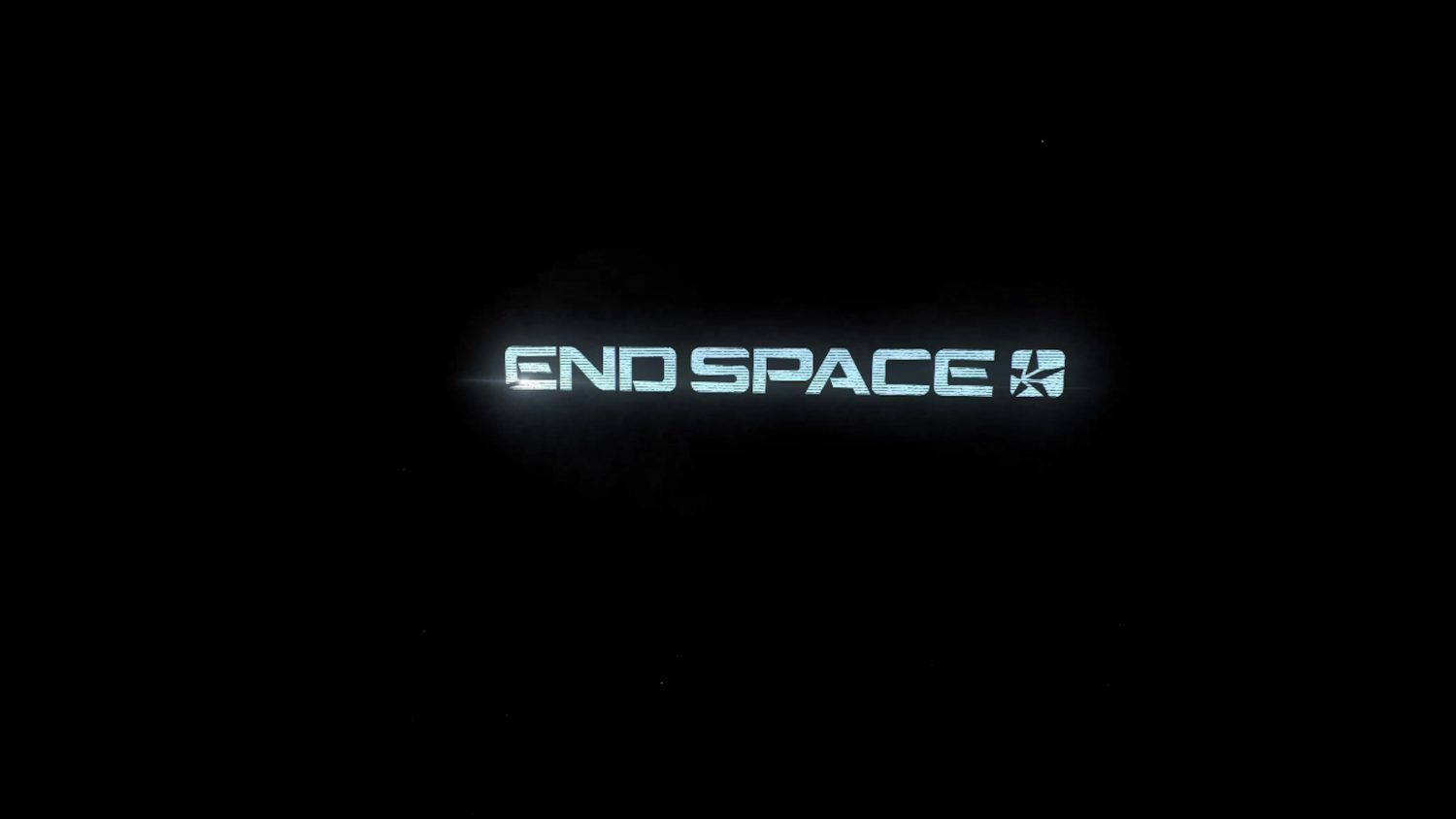 End Space is a combat space dog-fighting game that puts you in the cockpit of a space fighter. You complete missions which may involve hunting enemies, collecting items or simply exploring a star system. The controls are pretty simple with the ship moving automatically, all you need to do is move your head to aim the ship and use the Go controller to aim and fire your weapons. 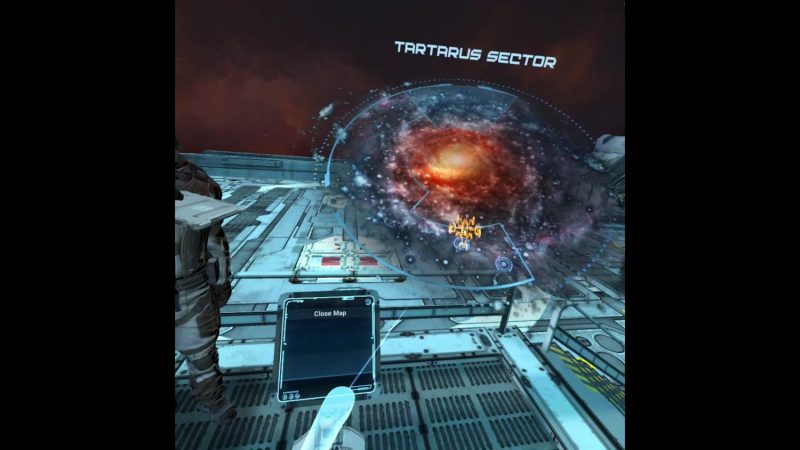 The game is one of the larger and comprehensive on the Go, feeling more like a full game that a mini game. The textures and graphics are also up to the standard of a full game with the cockpit and space objects looking sharp and colorful. 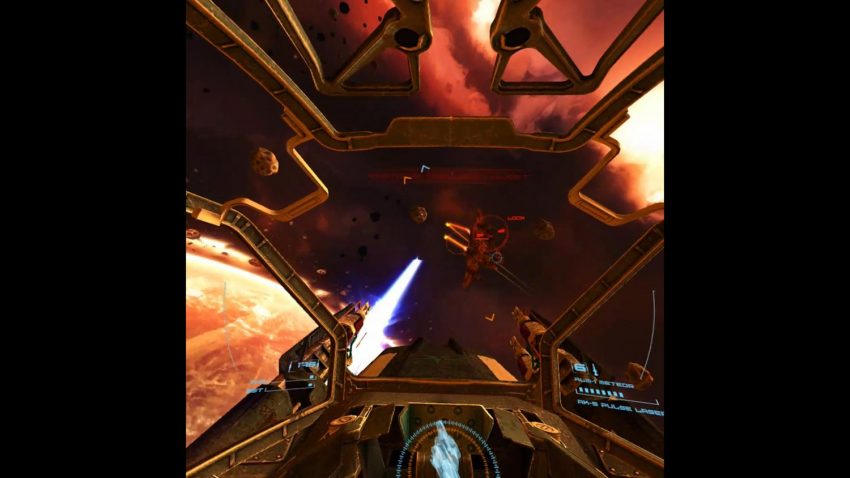 The game is single player only but the number of missions available should keep you entertained for quite a while. As you progress through the game the enemies become more difficult and you are able to upgrade your ship, however the difficulty never gets to a point where it’s a huge challenge. This is definitely one of the best games on the Go and it should have you coming back for more on a regular basis. 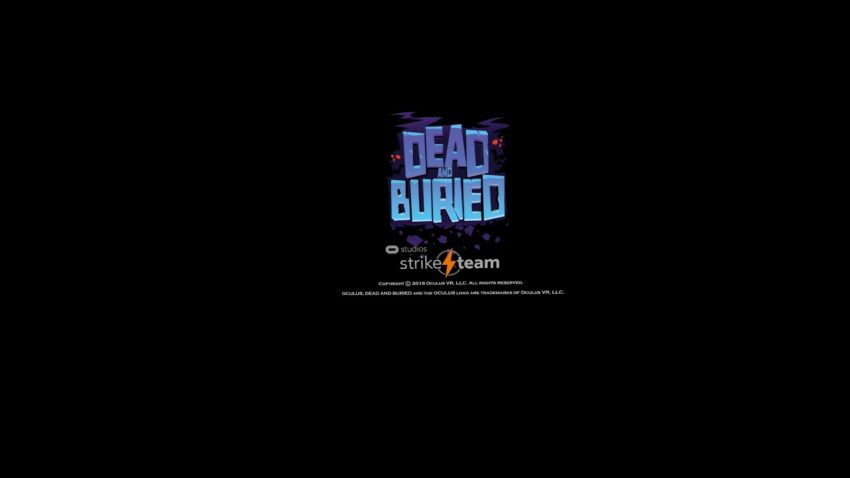 Dead and Buried is a fun shooting survival game which pits you against hordes of zombies that have infected an Wild West town. The textures are cartoon-ish so this is not a scary game at all, despite the zombies. Waves after wave of zombies will come for you and you must kill them all, each wave is harder than the last and the aim is to score as many points as possible. 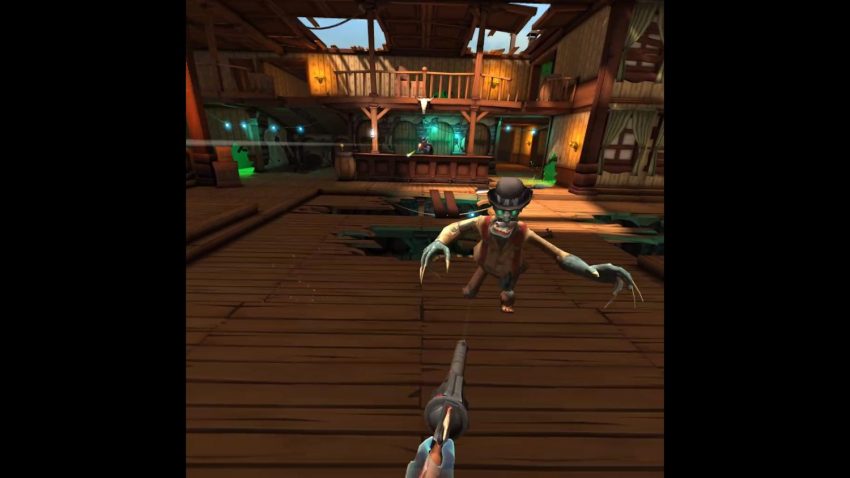 The game has a multiplayer duels mode which pits you against another Oculus Go player. In this mode the first to draw their gun and shoot the opponent wins, just like the old Wild West pistol duels. This can be quite a challenge if you are up against an opponent who’s played the game frequently, but after some practice you should be in with a shot. 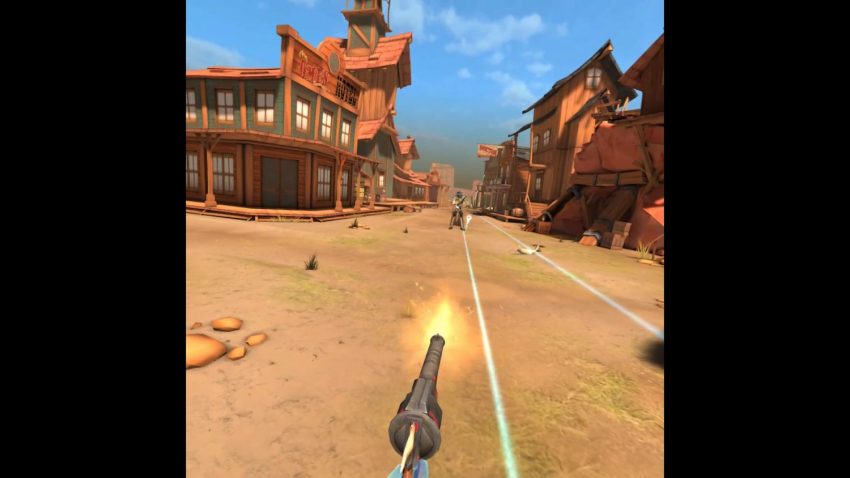 This is a great game for kids and adults alike although don’t expect to spend hours playing, it’s definitely more of a 15 minute time killer.

Cheap but capable VR headset with hundreds of games and apps. 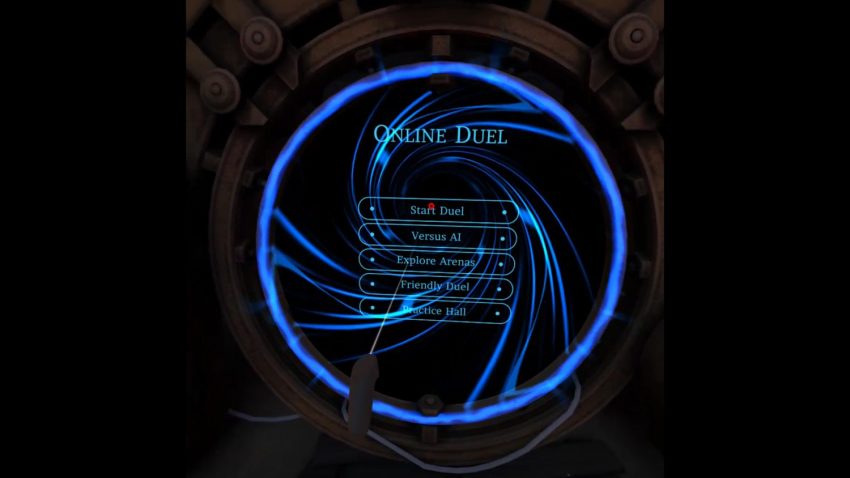 Wands is one of the more unique games in the Oculus Go Store and makes full use of the unique game play that VR can offer. Wands is a game that pits you against online opponents in a magical battle to the death. Using your wand and up to four spells you fight against human opponents in a variety of arenas. The game can be challenging, fun and slightly stressful if you are determined to win. 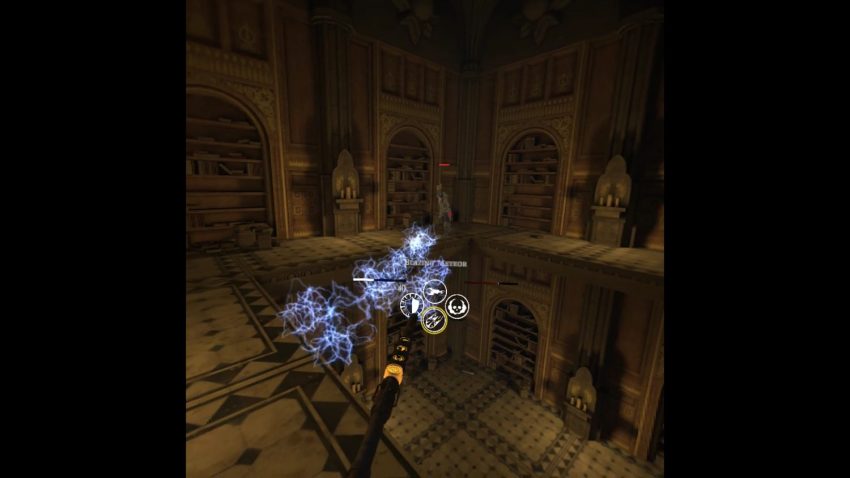 The mechanics fit perfectly with VR and a lot of effort has clearly been put into making this a truly fun experience. You can unlock dozens of spells, craft new wands and upgrade your character. Each spell has different effects so you can be tactical or aggressive. You can also practice again AI opponents if you are not ready for a human battle. 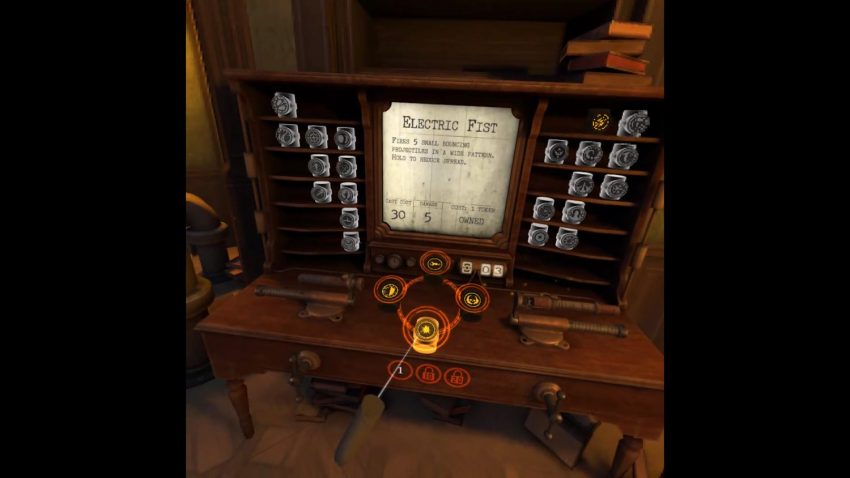 Wands is a paid game, but at around $5/£5 it’s definitely worth it. The game looks great, plays well and is truly fun. Make sure you have plenty of room around you when you play as you’ll need to move quite quickly if you want to win. 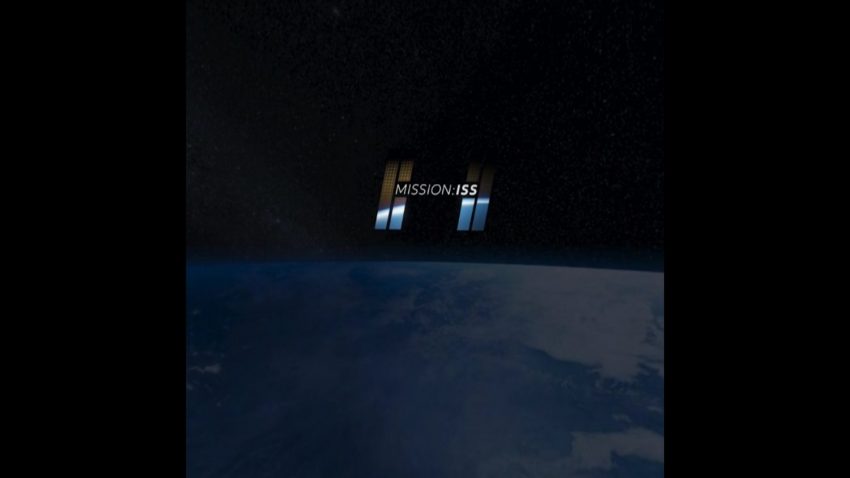 One of the most interesting and creative game for the Oculus Go is Mission ISS. This game accurately mimics life on the International Space Station, with the entire structure recreated in VR. You are free to explore the station and learn how life works up there. 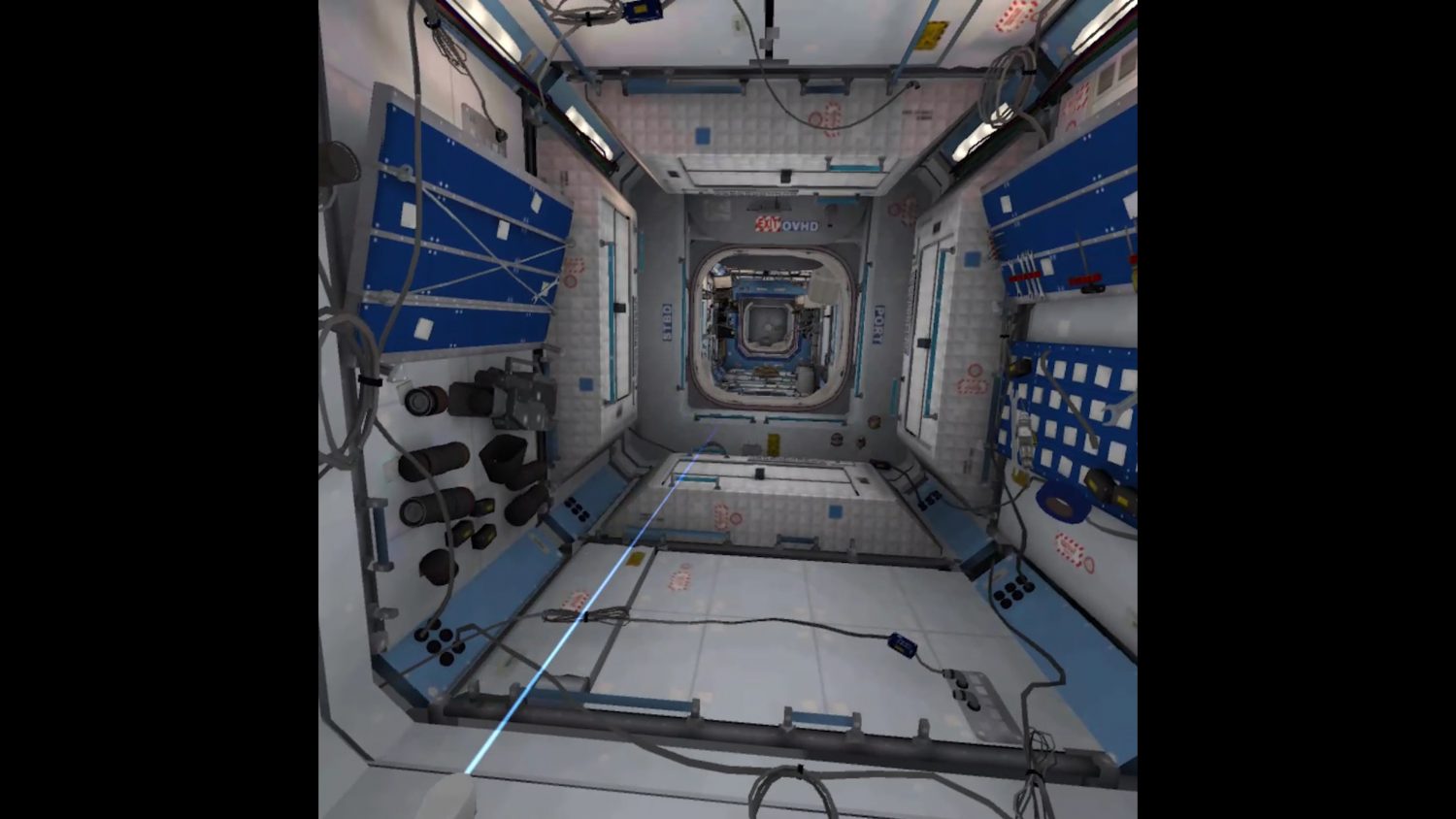 The makers of this game took realism to the next level; even moving along the corridors is a challenge thanks to zero gravity. You are supposed to use the Go controller as our hand to grab an dpull your way along, but it’s hard to figure out and you will probably end up upside down. 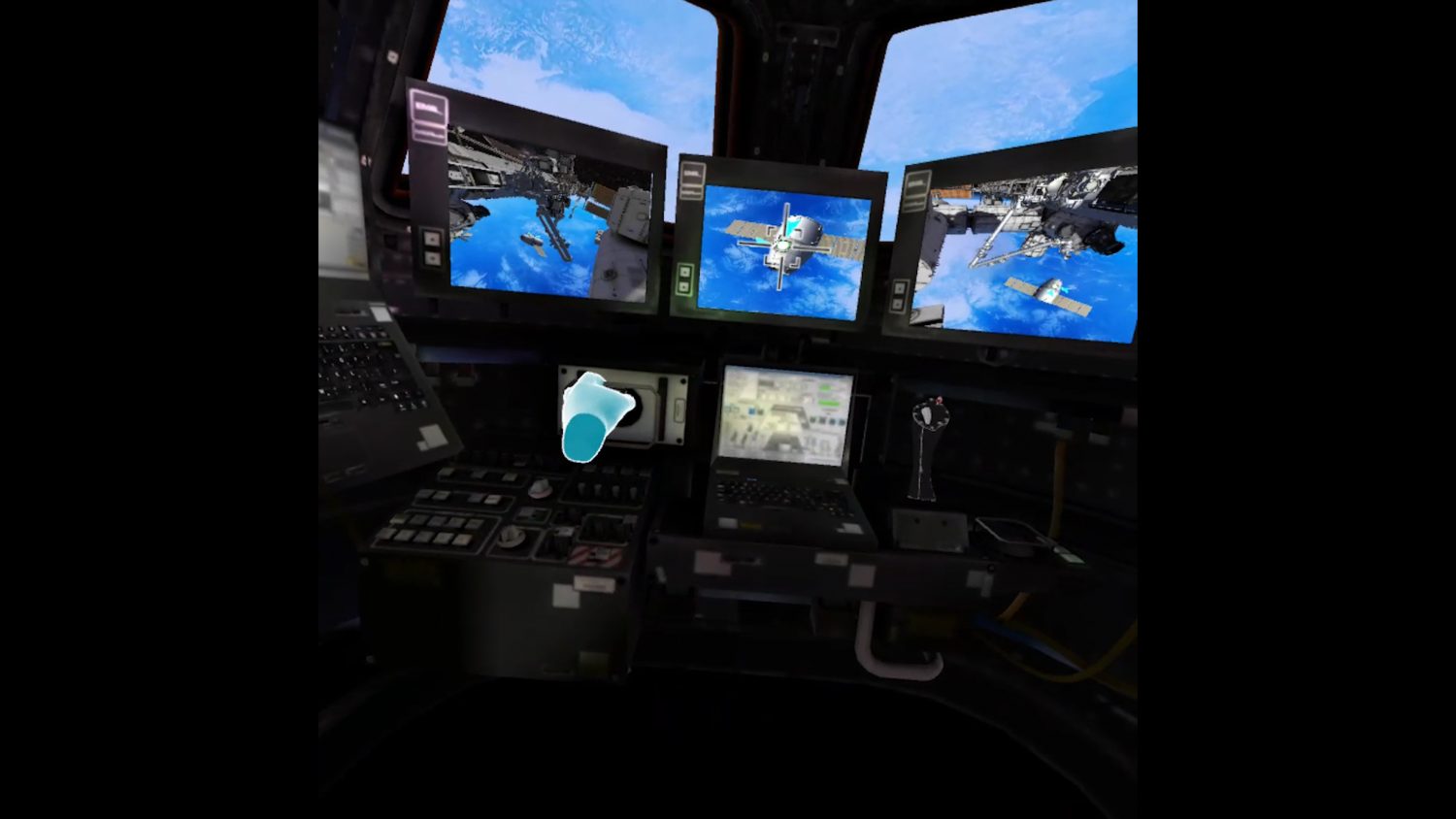 There are also missions to complete, like docking with a Space X resupply ship. Again, this has been made as realistic as possible and isn’t easy to do. If you are up for a challenge and enjoy the idea of exploring the ISS the this free game is a must. 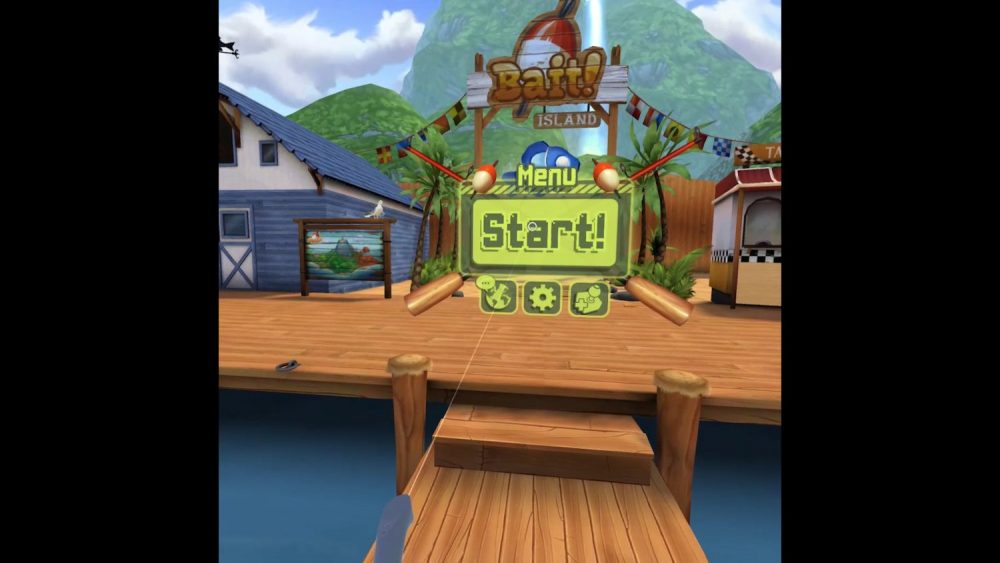 If you are looking for a more relaxing experience then Bait is the game to download. It’s colorful palette and soft music make it one of the lighter Go experiences. The aim of the game is to, obviously, catch fish, there is a story line with goals to complete, however it’s barely worth following. 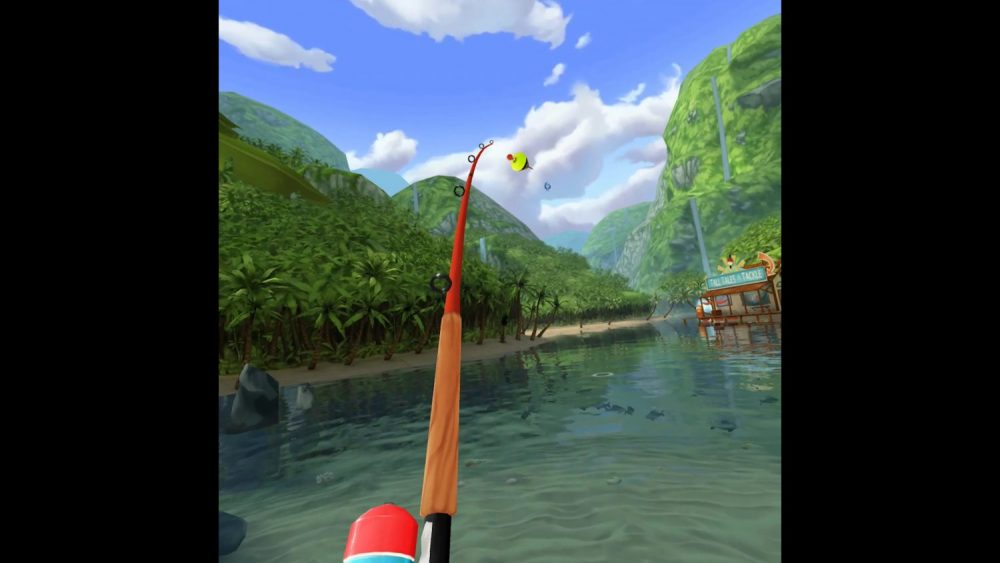 What Bait is great at is using VR to achieve a reasonable approximation of real life fishing. Of course the game comes no where near to matching reality and it’s ridiculously easy, but if you want to escape reality for 20 minutes then it’s a free and fun option. 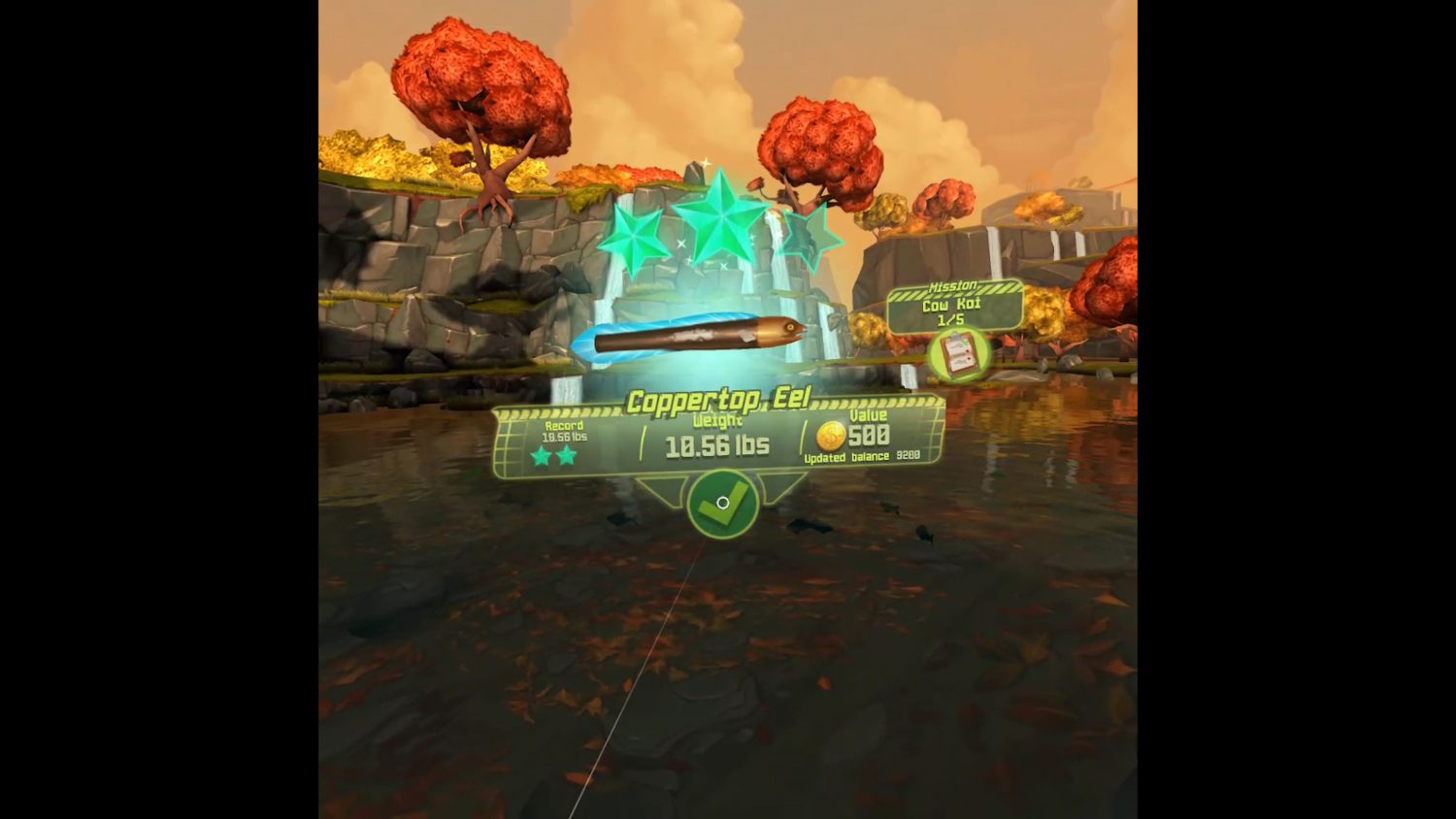 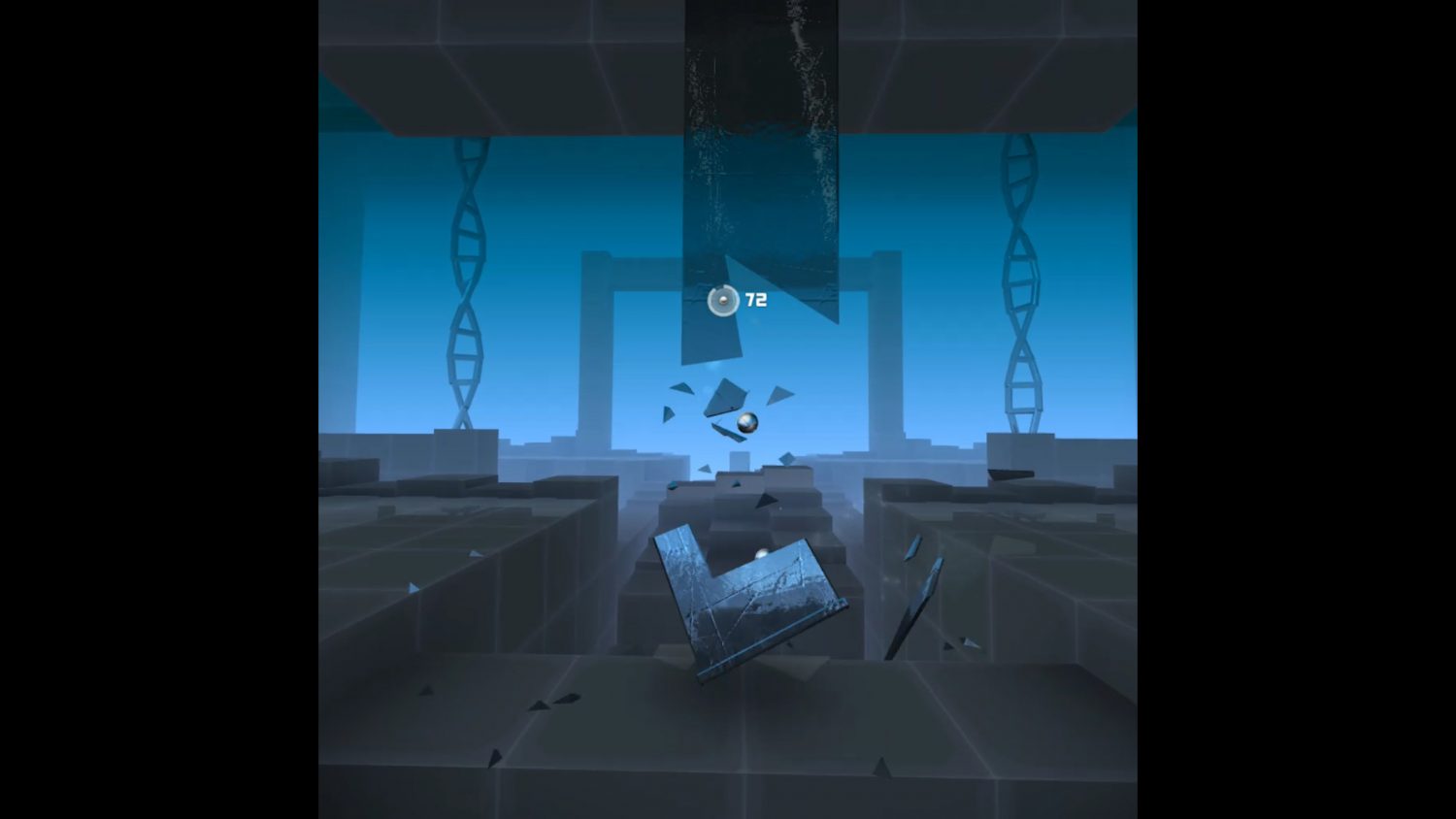 Smash Hit started off as a mobile game that gained significant popularity. It’s transformation into a VR game adds a whole new dimension to the game play and makes it one of the best games for the Go.

Smash Hit takes you through a range of obstacles which you much smash by throwing balls. You have a limited number of balls to throw and when you run out the game is over, some objects give you more balls and crashing into objects takes them away. It all seems quite simple but the game becomes increasingly challenging as you progress through the levels (without stopping).

I found my self coming back to this game on several occasions throughout the day just to beat my score; it’s certainly one of the more addictive games on the Go App store and definitely worth the price of a few cups of coffee.

Cheap but capable VR headset with hundreds of games and apps.