Announced and previewed at CES 2017, the Hubblo VR Camera is the latest in a line of 360 cameras to be announced recently. What makes the Hubblo unique is the number of cameras it fits onto one body and all for under $1000. 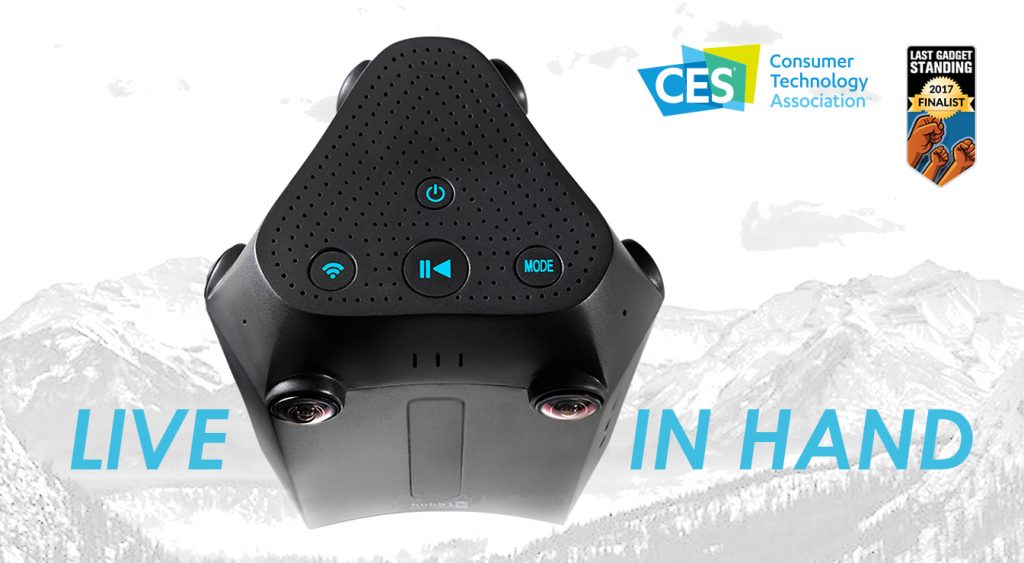 When it comes to 360 cameras, the more lenses the better. With more lenses the camera can capture more of the space around it accurately. Cameras can capture full 360 degrees with just two lenses, however the quality of the overall image may suffer. The Hubblo has an amazing 6 lenses that can shoot full 360 degree 4K video at 30fps; this is the first 360 camera with this many lenses at a consumer price point.

The Hubblo is an unusual looking camera with a triangular shape body a pairs of lenses on each face. Each pair of lenses acts like a human eye, giving a greater sense of depth to the overall image. The Hubblo can actually shoot 360 video in 3D, creating an ever more immersive experience. 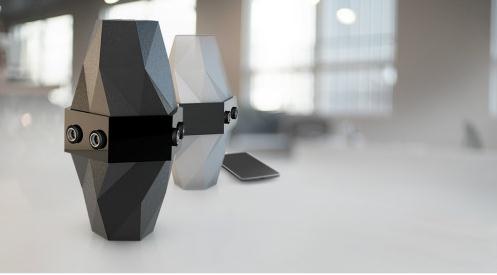 Another much sought after feature in 360 cameras is the ability to live-stream 360 video; thankfully the Hubblo has that wrapped up to. The camera can stitch together the 360 files instantly, allowing 360 footage to be live-streamed to facebook, periscope, YouTube or any other service that allows 360 live-streaming.

The device is designed to be highly portable and is about the same size of an average smartphone, however with so many delicate lenses, I wouldn’t recommend walking around with in in your bag without some kind of protection.

Priced at $999 the Hubblo isn’t the cheapest device around, but then again the 8 lens Nokia Ozo sells for $45,000, so it could prove to be a bargain! I get the sense the this camera is marketed at VR content creators who don’t have the budget for fully professional cameras but who still want to create high quality 360 video. Certainly this market exists and we are seeing similar cameras such as the Inta360 Pro come into the fray.

Hubblo are planning to launch an Indigogo campaign to help fund mass manufacturing costs. If this round of funding proves successful then the camera should be released by the end of Q1 2017.

Exo360 Drone - A Revolutionary Drone that is also a 360 Camera