Ricoh will reveal a NEW 4K 360 camera this month

Ricoh has just announced that it will reveal a long anticipated update of its Ricoh Theta S camera. While the new camera doesn’t have a name yet, we do know that it will shoot full 4K video, be able to livestream in 4K and record surround sound audio with a 4 channel microphone.

This is a major step up from its previous 360 camera offering and the ability to livestream in 4K is particularly impressive. The new 360 camera will be showcased at the 2017 NAB Show, April 24-27, in Las Vegas where Ricoh will no doubt be releasing more information. 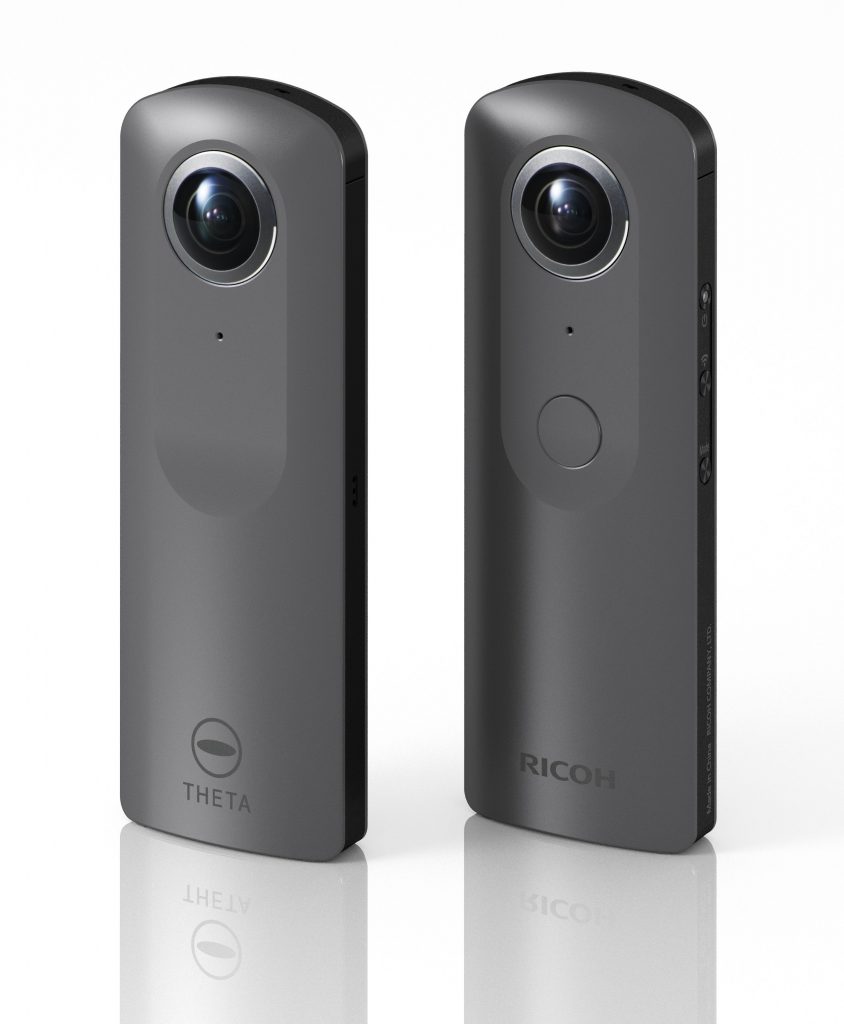 Ricoh only released a single image to accompany its press release, indicated that the new camera will retain the same candy bar design as its predecessors. The only noticeable difference is a change in colour and texture.

With 4K 360 video, the new Ricoh camera is now in direct competition with the new Samsung Gear 360, but which will turn out to be better? Previous Ricoh 360 cameras have been very good at taking 360 photos but poor at video, this update seems to rectify this and with 4K streaming it will be hard to beat.

Ricoh says they will release the camera “later in the year” but give no specifics. I’ll of course update you as soon as more information is released.