Samsung to release new 360 camera this week? “Samsung 360 Round”

Samsung has filed a patent for a device called the Samsung 360 Round, indicating that it’s developing a new 360 camera. In fact this camera may be unveiled later this week at IFA Berlin later this week, where Samsung inferred it would be announcing a range of products. Source here.

Further evidence that this is another 360 camera from Samsung is the model number of the new device, RM-R260, is very similar to the Gear 360’s RM-R210. 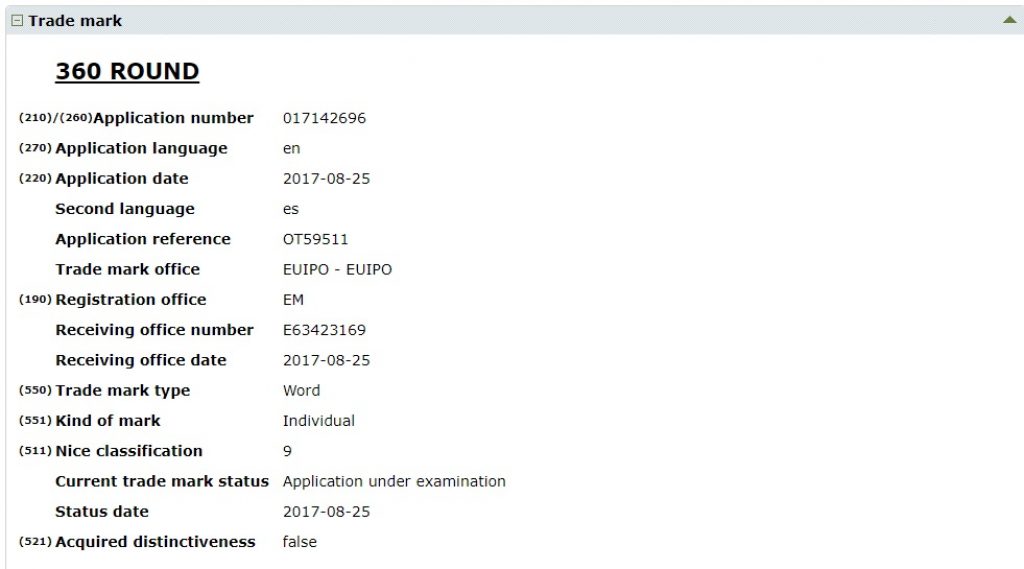 What we can infer from the name of the camera?Well, it probably won’t be square for a start. Actually there really isn’t any information about the device apart from its name and model number. Samsung only released the 2017 edition of their Gear 360 range less than 6 months ago, so a direct follow up to this would be a bit premature.

My guess is that this is a 360 camera but targeted at a different audience, likely more expensive with some advanced features and better protection from the elements.

Of course Samsung’s first ever 360 camera, pictures above, was spherical shaped; perhaps Samsung is returning to this form factor. I actually preferred the shape of the 2017 version as it was possible to use it by hand.

When more information about this camera comes to light, I’ll be sure to let you know. If you want to be the first to know, join my 360 camera facebook group.