The ALLie Home Camera is yet another new entry into the 360 camera market, this time brought to you by IC Real Tech. The camera, which will set you back $500, is capable of live streaming 360 video straight to YouTube thanks to a deal recently signed with Google. 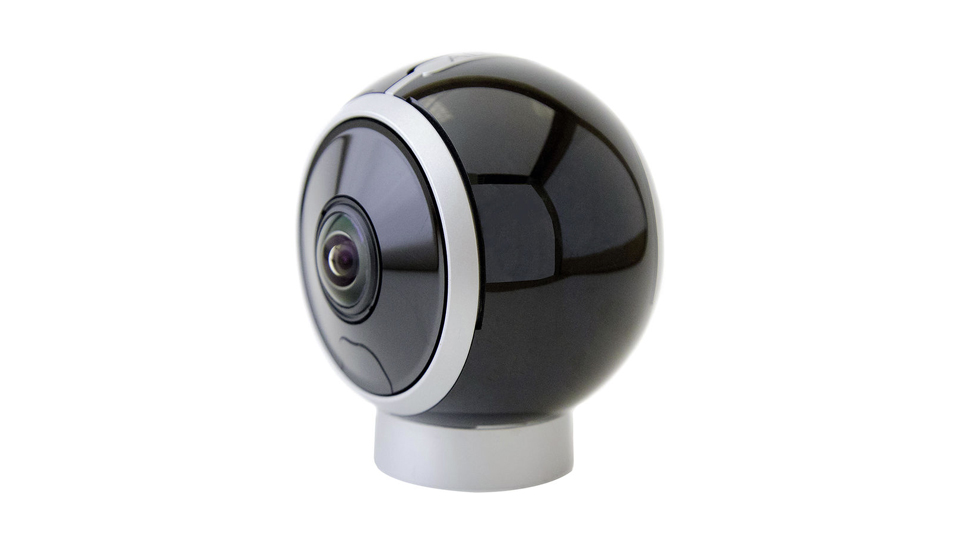 The camera supports most well known VR headsets, such as the Occulus Rift and Google Cardboard. The 360 camera is also compatible with Facebook’s 360 video service.

The ALLie Home Camera sets its self apart from its growing competition by being designed for continuous indoor use (hence the name). The camera is designed to always be on, plugged into the mains power supply, and won’t overheat. It has a night vision mode and is capable of two way communication. 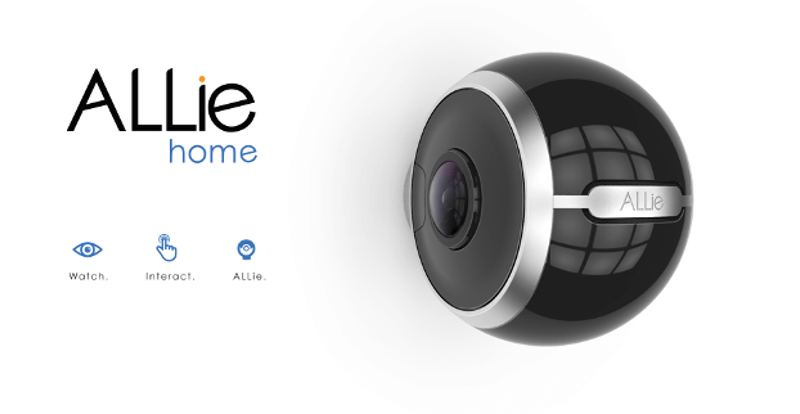 Is there a market for this type of camera? It seems that most other technology companies producing 360 cameras are doing so with flexibility and manoeuvrability in mind, rather than keeping the device plugged into a single spot. There are several scenarios where this type of camera could be extremely useful though; commercial streaming of a live event, monitoring your home while away, two way 360 video calls, vloggers who want to make long 360 videos from home. 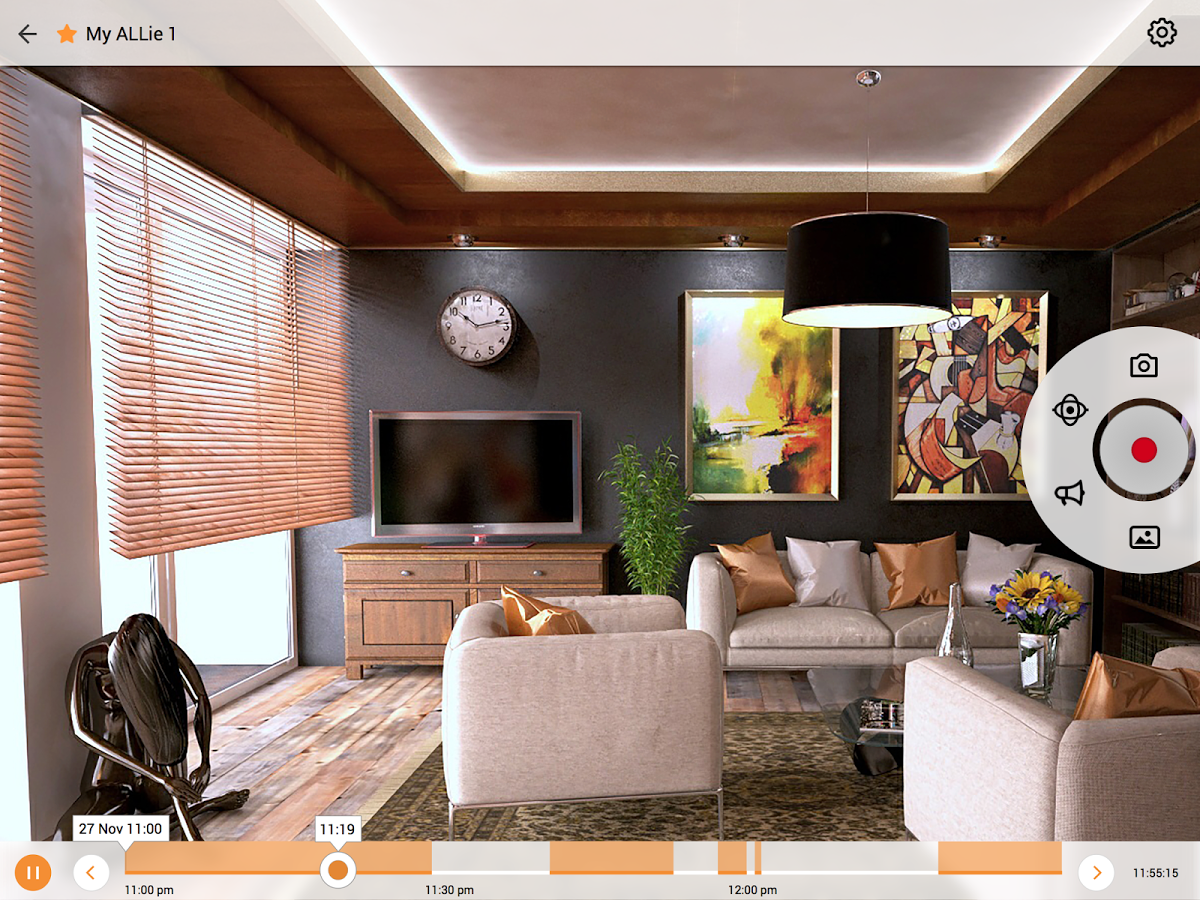 The 4K video resolution also makes the ALLie Camera one of the best in terms of video quality, although the Samsung Gear 360 isn’t far behind on that front (and is also significantly cheaper).

It remains to be seen whether the ALLie Home Camera can tap into the commercial potential of 360 degree video, or whether enough people will want to monitor their home in 360 degrees, but the quality of the camera and the support from Google gives it a good shot of doing so.

You can purchase an ALLie Home Camera on Amazon