With the recent announcement that a second version of the Insta360 Pro is in the works, it’s probably a good time to see exactly what’s changed compared to the original version. The Insta360 Pro has proven to be one of the most popular, and affordable, professional 360 cameras of the past year and a half. It’s not been without its limitations however, a fact that Insta360 has seemingly gone to great lengths to address. Let’s take a detailed look at the differences between these two professional 360 cameras and see if it’s worth upgrading. 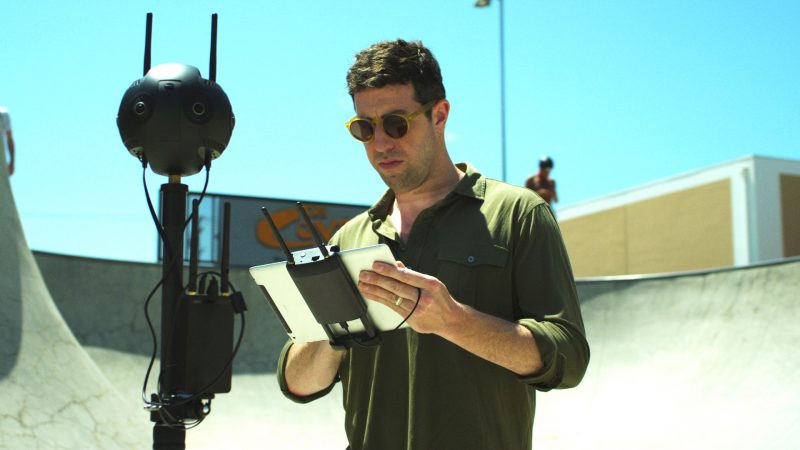 The most obvious addition to the Insta360 Pro 2 is the large Wifi and GPS antenna sticking out from the top of the ball shaped camera. These antenna are pivotal to the new 360 monitoring system which Insta360 hopes will solve a problem all 360 film makers face, the inability to be on set while shooting. The powerful Wifi transmitters will allow a filmmaker to be up to 300 metres away and still achieve high definition, low latency video previews.

Other cameras do provide live previews via Wifi, but they are notoriously poor quality and often useless for actually previewing a scene. The dedicated transmitters on the Insta360 Pro 2 should provide a much higher quality live playback compared to most competitors.

This is a pretty big upgrade if you were thinking about shooting any moving 360 video. The original Insta360 Pro featured no software stabilisation of any kind meaning if you wanted to avoid making your audience nauseous, you would need to invest in some pretty bulky stabilizing equipment. The new Insta360 Pro comes with the compay’s tried and tested “flowstate” software stabilization, which is able to provide gimbal like smoothness to your video without any extra equipment. The software has been used in Insta360’s consumer camera, the Insta360 One, with impressive results.

Often the most frustrating and difficult period of any 360 project is the editing process, which can be arduous due to the huge filesizes 360 videos require. Insta360 have worked directly with Adobe to try and improve the situation for professional 36 film makers, and have come up with a work around that should allow easier editing of 360 video. Every time you shoot a video with the Insta360 Pro 2 it will automatically create a lower resolution version of the same video. When you import your video into Adobe for editing, the software will detect the lower resolution version and use that for editing. Once your edit is complete the changes will automatically be applied to the full resolution version.

This system should allow for faster, more efficient editing and also decrease the system requirements for which ever system you use to edit. 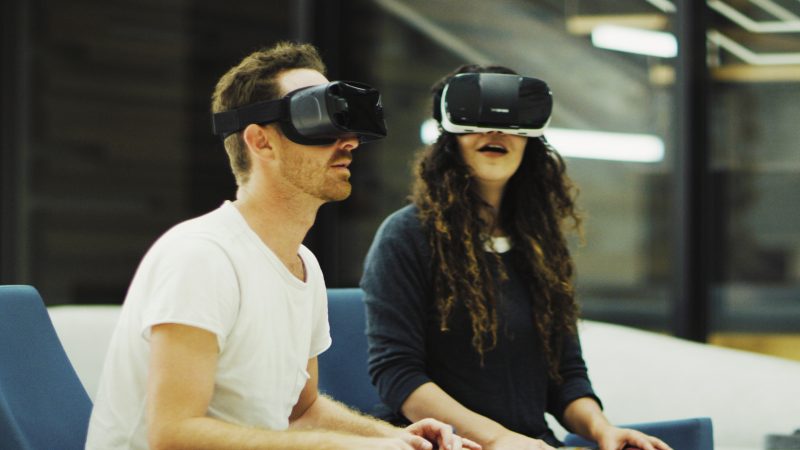 If you already have an Insta360 Pro, is it worth upgrading to the Pro 2? Well let’s address the elephant in the room, the price. The Insta360 Pro 2 is currently available for Pre-Order at $4999, which is about $1500 more than the Insta360 Pro 1. This price buts the Pro 2 around the average price range for a professional 360 camera, but with some significant innovations that competitors lack.

Having said that, the resolution and bit rate remain the same, so you are unlikely to notice a huge different in over all video quality from your original Insta360 Pro. For first time buyers of a pro level VR camera rig, the Insta360 Pro 2 looks to be a compelling option, but owners of the original Pro should consider whether they will need or use the new features.