Facebook are continuing to push ahead with their integration of 360 features into their services. As of today you’ll be able to add a 360 photo as your cover image on your Facebook Profile and you’ll also be able to use a new 360 photo capture tool that allows you to take a full panorama and upload it as a 360 photo.

You can add a 360 cover photo to your profile in exactly the same way you add a normal photo, however Facebook will now recognise it as a 360 photo and allow people to look around the image. 360 cover photos are limited to profiles for now, so you won’t be able to add one to a page. 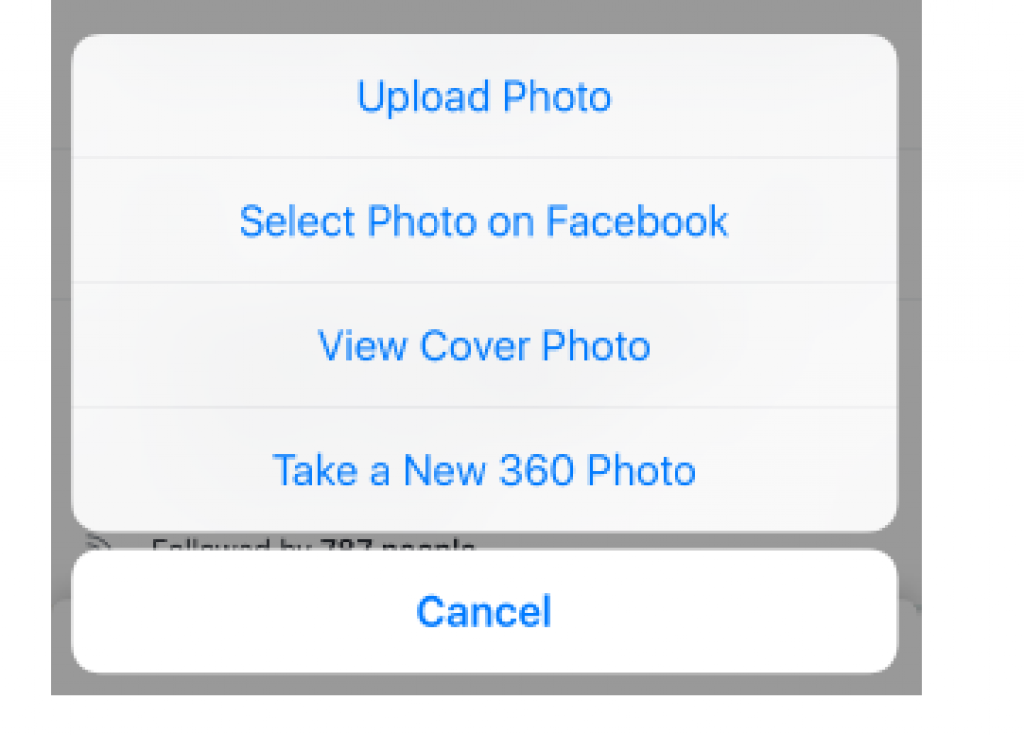 Look out for a new “360 Photo” option that should appear in your update status field soon. This tool will allow you to take full panoramas using your phone camera and then upload it as a 360 photo. These won’t be full 360 as you will only be able to capture 360 degrees horizontally. 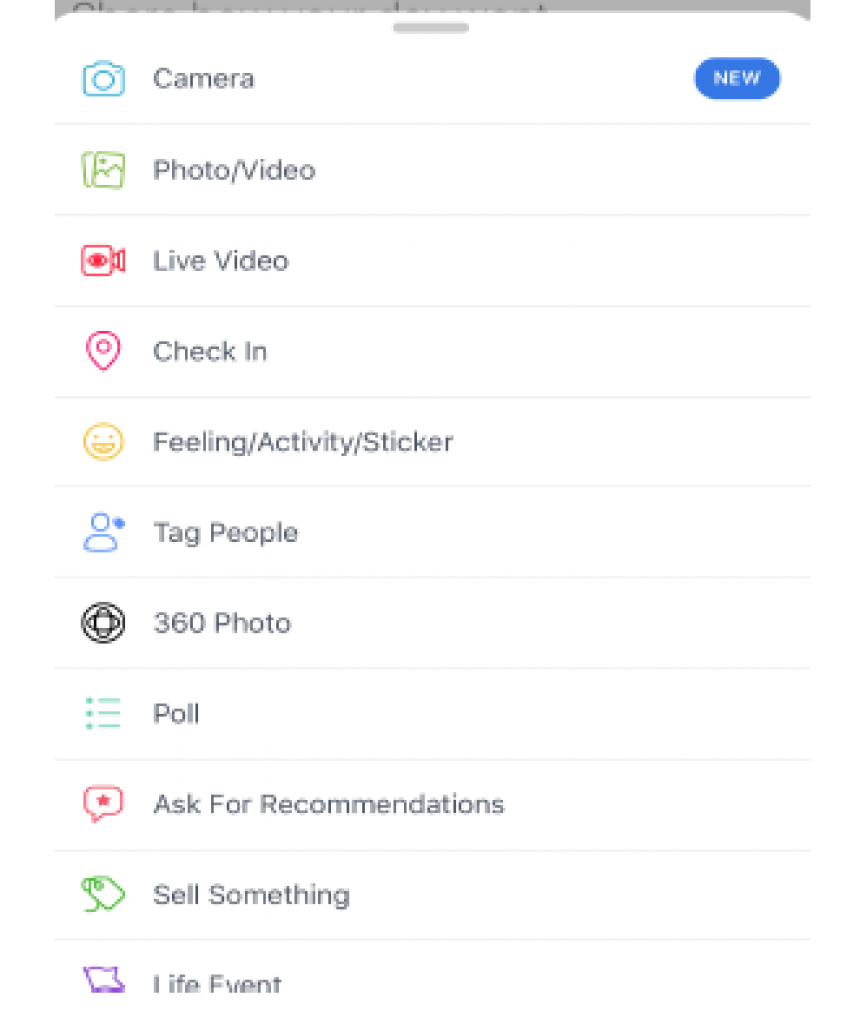