One of the most frustrating aspects of shooting 360 video is that there are hardly any decent editing apps. All consumer 360 cameras require smartphones to achieve full functionality, therefore it’s likely that all the 360 video you shoot will end up on your phone. It would be great to be able to make some edits your 360 video before sharing on social media, however there are only a few apps that allow you to do this and most don’t work very well, until now that is! 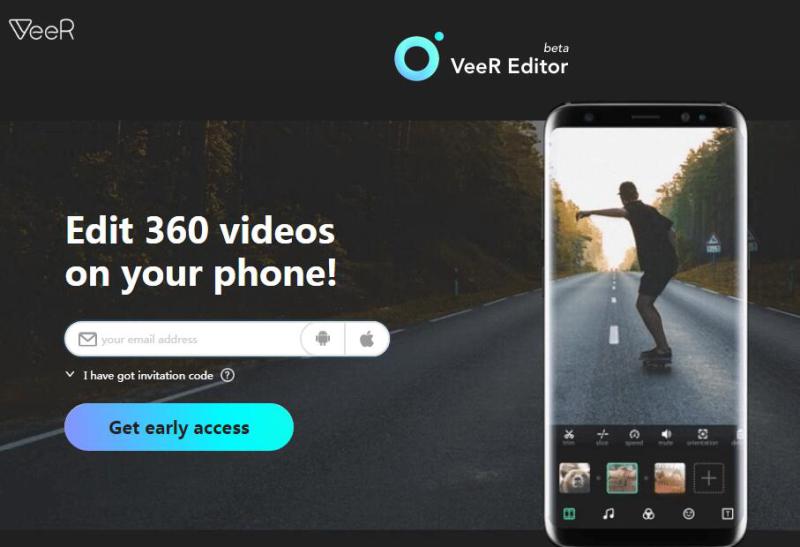 I’ve been granted access to the beta test of a new 360 video editing app called VeeR Editor. The App will become publicly available on the 15th of September, but for now I can show you why it’s one of the best apps for editing 360 video.

VeeR Editor is brought to you by VeeR.tv, a VR community where people upload and share 360 content. The VeeR Edit App is a new development which will allow 360 video creators to make minor edits to their videos. You can combine clips, add filters, music, and even small animations to help you guide people in your videos.

The latter animations are particularly unique and useful. You can insert animated arrows into your 360 video that will guide the viewer to look where you want them to. 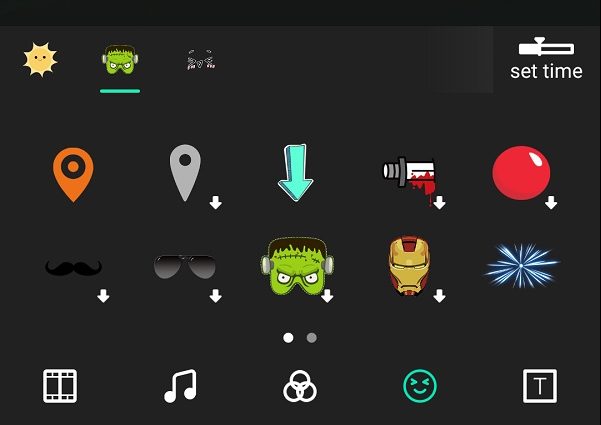 There are many other types of animations that can brighten up and add interest to your 360 video. You can change to position and size of each animation as well as control how long it appears in your video for. All of this is very easy and can be accomplished in a few seconds.

Combining clips is easy and you’ll have the option to change speed, trim parts of your video and change the orientation it starts at. This gives you control over what the viewer sees when the videos starts.

Want to add text to your 360 video? You’ll be able to do that just as easily, as well as change the size, color and position. Unfortunately there are no extra font options, but as this is only a beta I expect more options to become available at some point

After you’ve done everything you need to do with your video you just need to export it, you’ll then be able to upload to YouTube, VeeR or Facebook with all your edits in tact. Here is what a fully edited video with the Veer edit app looks like.

This is a great video editing app simply because it’s so easy to use and there’s nothing else like it out there right now. The App is available on both the Apple App Store and the Google Play Store, it’s free and will be downloadable from September 15th onwards.

3 360 Cameras That Work With Matterport