Rumours are circulating that a new version of Ricoh’s extremely popular Ricoh Theta Z1 could be announced this week. The Japanese version of the Ricoh website has a page advertising Ricoh’s involvement in the CP+ Camera and Imaging Show 2021. 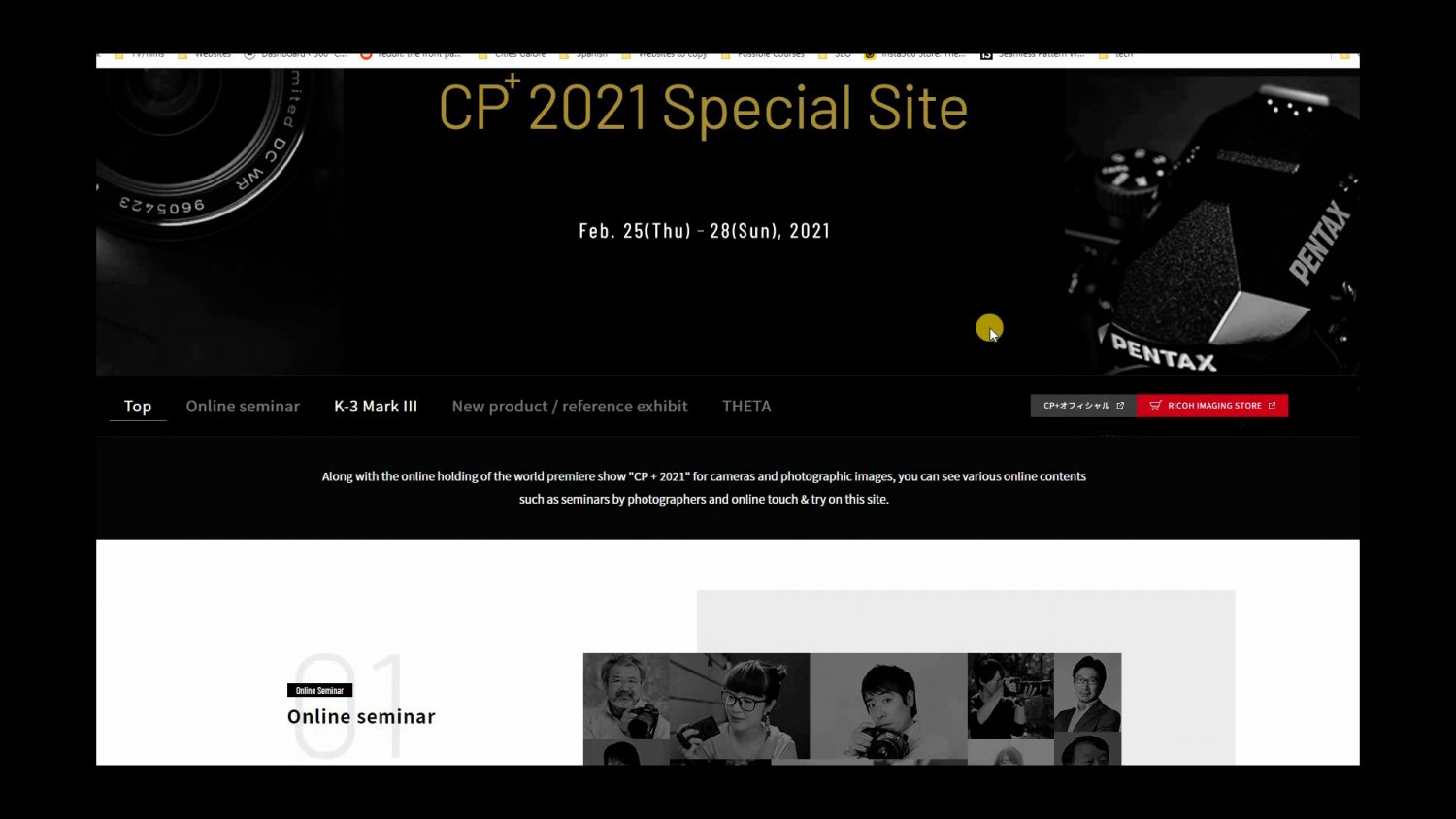 On this page there is a subtle hint at a new product announcement on February the 25th. This coincides with the Ricoh Theta Z1 no longer being available on several websites, however this could equally be a lack of stock for the very popular all-in-one 360 camera. 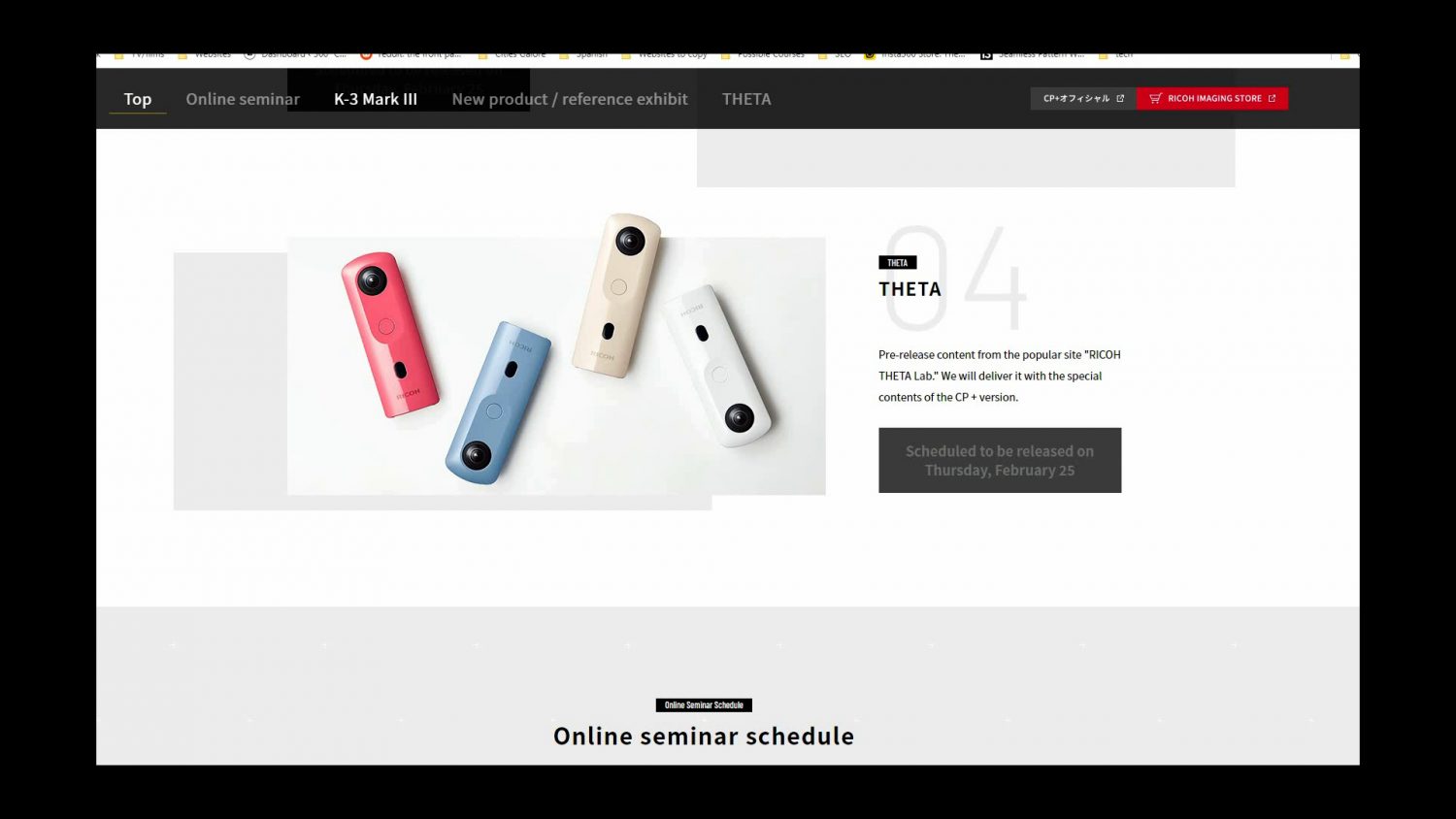 There have also been a few comments on Ricoh focussed Facebook Groups which suggest some people are already aware of the cameras existence, however this is all just conjecture at this point.

The Theta Z1 was released in 2019 so it does seem like an upgrade is due. What can we expect from a Theta Z2? For a start I’m sure most users would be keen for removable memory, improved battery, a more stable mobile connection and further refinement of the already impressive optics.

I’d personally like to see a touch screen which enables us to use the camera fully without connecting to a mobile app.

Demand for the Theta Z1 skyrocketed during the pandemic when many businesses turned to VR and immersive technology. The Theta Z2 could come at just the right time when the technology has started to creep into the mainstream.