Sphericam are releasing a professional 360° camera with a rather striking name, the Sphericam Beast. The Beast earns its name, featuring 4 individual lenses that can create full 360° 6K video at 60fps. 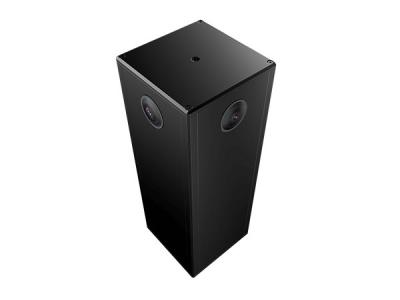 Each of the 4 lenses on this professional 360 camera features a 1 inch lens which enable it to capture 10 bit colour, shoot in RAW and shoot ultra high quality video with a huge 2.8GB bit rate.

These features allow the Beast to shoot ultra HD 360 video with deep colours. The below video was shot with the Beast at 4K, remember it can actually shoot at the much higher resolution of 6K.

Check out this screen shot from a night video shot with the Sphericam Beast.

The Spericam Beast demonstrates exceptional quality even in low light conditions. You can see a range of video samples from the Beast on the official website.  The camera can also stitch 360 video in real time, meaning it can livestream 360 video to the internet.

The Sericam Beast has no confirmed price as of yet, however the inferior Sphericam 2 retails for $2000 so expect an increase on that price.

Live Stream: Yes, both to the web or to a VR heaset.