Ricoh is getting ready to release its third 360 camera, this one designed as a 24 hour livestream device. Named the Ricoh Theta R, this new 360 camera looks very similar to it’s predecessors but has some cool new features. The Ricoh Theta R’s main feature is its ability to livestream full 360 video for a whole 24 hour period while plugged into a laptop or desktop. 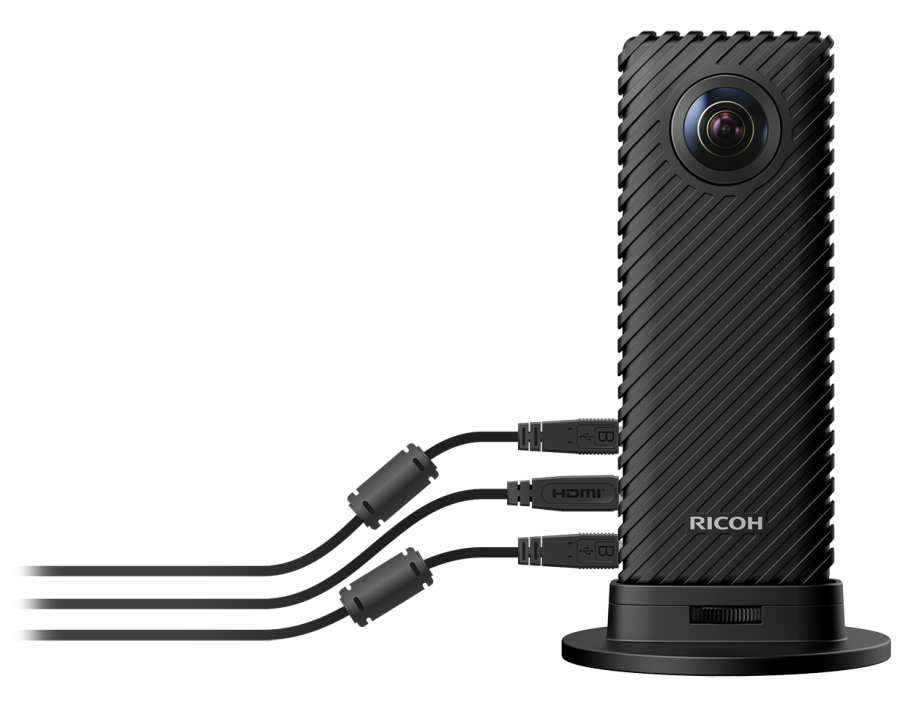 The Ricoh Theta R is designed for those who want to share events live in 360 or have a permanent 360 degree security camera at home. The camera can connect to a live-stream service and can then be viewed on Facebook, YouTube and on a VR Headset. Other 360 cameras can live-stream however this is the first that can do so continuously in such a small form factor. 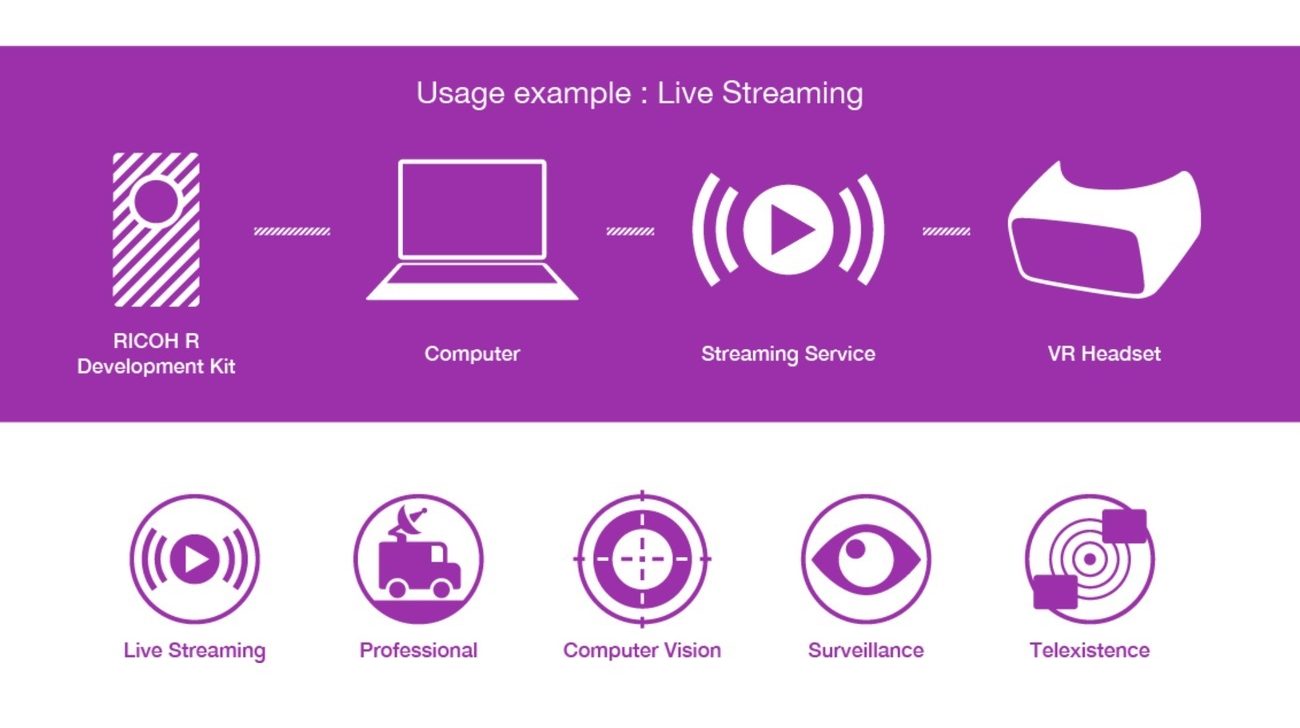 Ricoh has created a developers kit that you can pre-order from their website. The kit includes the camera, a camera stand, a downloadable software development kit and image control tools. The camera looks set to be released by spring 2017 and is currently being previewed at the MWC 2017.

See Also: All 360 Cameras that can Live-Stream

Samsung lets slip that the Gear 360 Pro is definitely happening