The Qoocam is a new consumer 360 camera from Kandao, who usually make very expensive professional rigs.The Qoocam (still not sure how to pronounce it) is rather unique among its peers. It’s a 360 camera with three lenses that can be transformed into a 180 stereo 3D camera with advanced depth mapping capabilities. The unique design of the camera means it can essentially be three cameras in one, here are the specs we know so far. 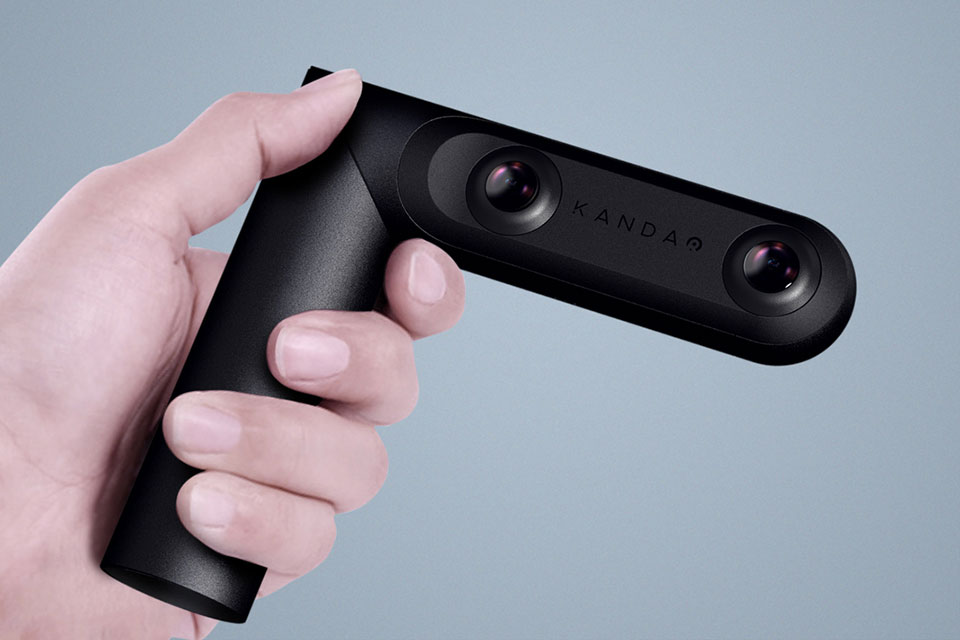 Kandao are the creators of the Obsidian camera which has depth mapping technology. Depth mapping opens up a few capabilities that are not possible without it. For a start, with depth mapping you can refocus your photos and videos in post production. 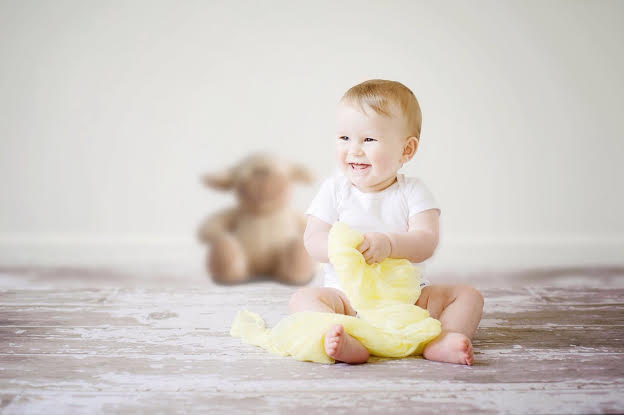 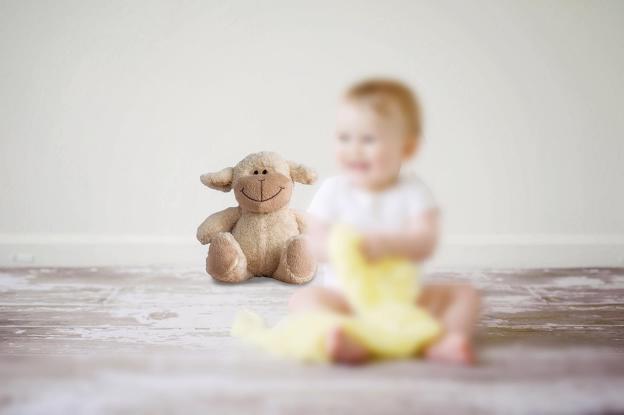 You can even change the background completely without using advanced editing programs. This will be the first consumer 360 camera that can do this, which is pretty good for a sub $400 product. I think this will be the key selling feature and it’s certainly the one I’m looking forward to trying the most. 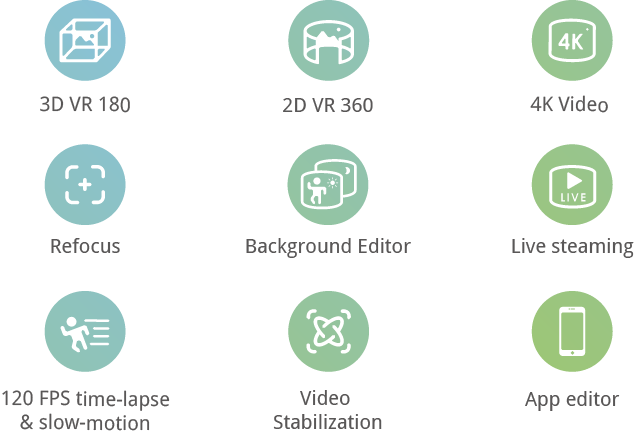 The other specifications are fairly typical of a 360 camera. It will shoot 4K @30fps, includes video stabilization and livestreaming. The 9mp photo resolution is disappointing and its therefore unlikely that this camera will be a powerhouse for photography. 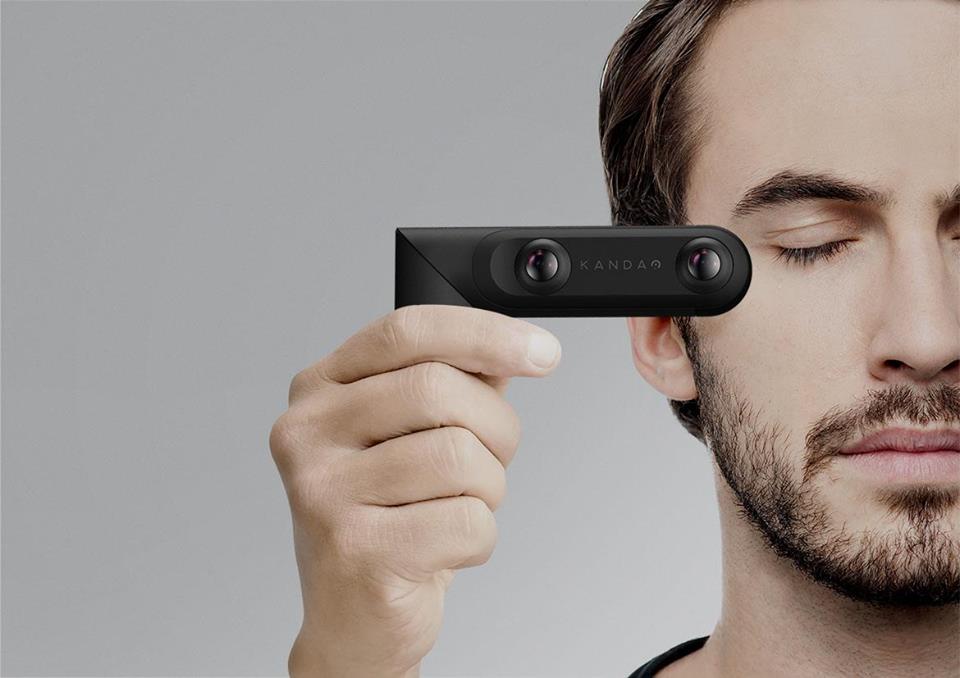 So when will this camera be released? Fortunately you won’t have to wait too long according to staff at Kandao, by April the camera will be available on Kickstarter and will ship in May. It does seem odd to release a camera on Kickstarter if you’ve already developed it and ready to ship within a month, but as Kandao is already an established producer of 360 cameras I see no reason to be suspicious.

I’m looking forward to trying the Qoocam, specifically the depth mapping and refocusing technology. Other than these features the Qoocam is a fairly standard 360 camera, so I really hope they work well.

Rylo vs Xiaomi Mijia Mi Sphere: Which should you buy?