360 cameras shoot huge videos with very high bit-rates, it’s therefore imperative that you have the right MicroSD card or you may find that your camera won’t record. I’ve learned the hard way that MicroSD cards that worked on all my other tech just wasn’t up to the job when being used in a 360 camera. I’ve also ended up buying a new card, only to discover that it still wasn’t good enough!

To save you the hassle of guessing which MicroSD to buy, I’m going to show you the one MicroSD that works on ALL my 360 cameras. 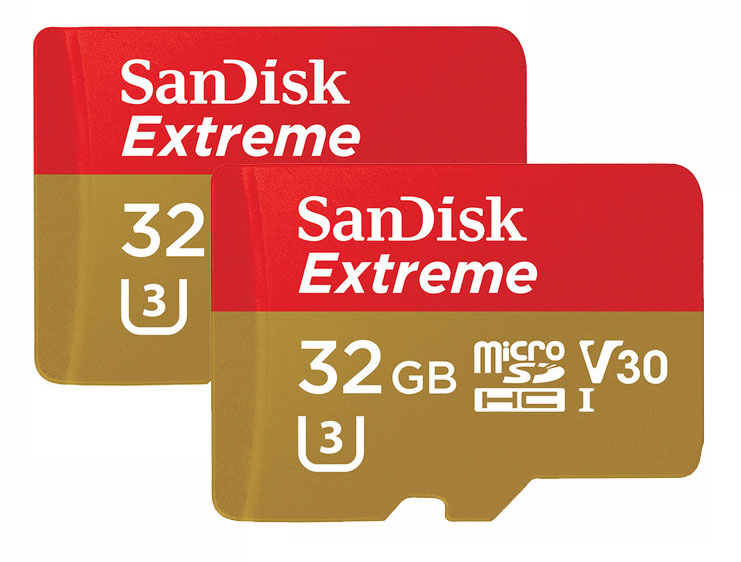 The MicroSD that’s guaranteed to work on all consumer 360 cameras is the SanDisk Extreme. This is the fastest type of SD card developed by SanDisk and it can handle the huge bit rates of 360 video. The size of the card is up to you, just make sure it’s part of the “extreme” range. Here are the links to various MiscroSD card sizes, I think anything from 64GB and above is ideal.

I’ve tested the Sandisk Extreme on 10 different 360 cameras and never had a problem recording, even when shooting in 5.7K resolution.

Where to buy the Ricoh Theta V in the UK