Black Friday. Love it or hate it, there’s no denying that the largest shopping event of the year is a great way to grab a bargain. If you are looking to buy yourself or someone else a 360 camera then black Friday is probably the best time to do it. Tech products are usually given a significant price cut and with more 360 camera on the market than ever before, competition is fierce.

Throughout the discount season I’m going to be tracking all of the best deals on every 360 camera and updating them on this page. Scroll down to see the latest deals, which cameras they apply to and how much you’ll save.

Black Friday won’t be here until the 23rd of November, but until then here are some amazing deals that are already around. Save up to $100 on your 360 camera by clicking the links below. 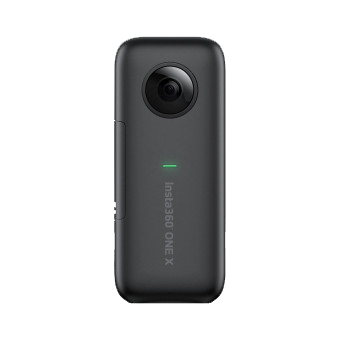 Insta360 One X: Get a Free Invisible Selfie Stick

Free Accessory: The One X is the newest 360 camera on the block, and some say the best. 5.7K video and the best stabilization of any camera I’ve ever used. Perfect for action shots and vlogs. Super easy to use and more features than you can shake a stick at. With this link you can get a free “invisible” selfie stick that’s designed to not appear in video shot with the One X (it really works).

Save $50 – Recently upgraded with 5.8K video resolution, the Rylo is one of the best 360 cameras for action and vlogging thanks to ultra smooth stabilization. You can save $50 on this neat little camera on Amazon.

Save $55 – Perfect for shooting tiny planets and HDR photos, the Theta V is one of my favourite 360 cameras ever thanks to its high quality lenses and ambisonic audio. This is the lowest price I’ve seen the Ricoh Theta V sell for and who knows how long it will last.

Save $25 – The first version of the Insta360 One series is still a good option if you are looking for a cheaper 360 camera. With super smooth flowstate stabilization the One is great for moving video and action shots. A new version has recently been reelased but costs $100 more.

Save $74 on Amazon – The duel 360 and 180 camera is one of the newest on the market and it’s already getting a significant discount. The Qoocam can transform itself into either a 180 or 360 camera by moving the body, it can also shoot 3D photos that allow you to refocus the background. An innovative camera with decent quality video and a good app. 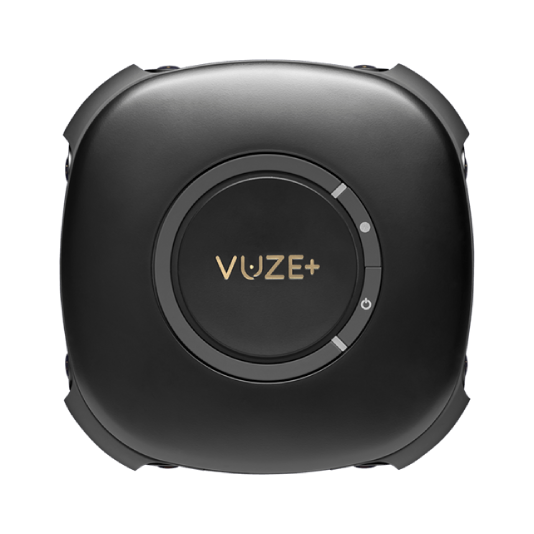 Save $190 on Amazon: The Vuze Plus is the only consumer 360 camera that can shoot 3D 360 video, perfect for viewing on a VR headset. The 8 lenses work together to create the 3D effect and ensure maximum immersion. This is more of a prosumer product for those who want to get into VR film making and this is the lowest price it’s been since launch!

What’s the best Black Friday/Cyber Monday 360 camera deal this year? I for one think the GoPro Fusion discount is very significant, especially for such a high end camera. If you were already thinking about getting the Fusion then I suggest going for it now, if you are not sure then check out my review. 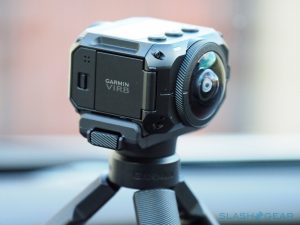 The VIRB 360 is one of the best 360 cameras for action shots. It can shoot super high quality 5.7K video and is waterproof up to 10 metres. This camera is absolutely perfect for thrill seekers and action camera enthusiasts. It comes fitted with half a dozen sensors and internal stabilisation keeps your video looking smooth. The VIRB 360 is also one of the more expensive 360 cameras thanks to its many features. Last year the VIRB was reduced by $40 for the Black Friday/Cyber Monday season.

$407
Added to wishlistRemoved from wishlist 0