Professional 360 cameras have come a long way in the past few years. They are better, easier to use and most importantly, cheaper. It wasn’t too long ago that a professional 360 camera would set you back $20-30,000, and the resulting VR video wasn’t even that impressive. Thankfully the industry has advanced to a stage where there are much more affordable options available that can produce extremely high quality 360 video for VR creatives. If you are thinking of moving into professional VR video production then this post should highlight the top pro-level 360 cameras available right now along with their strengths and weaknesses. 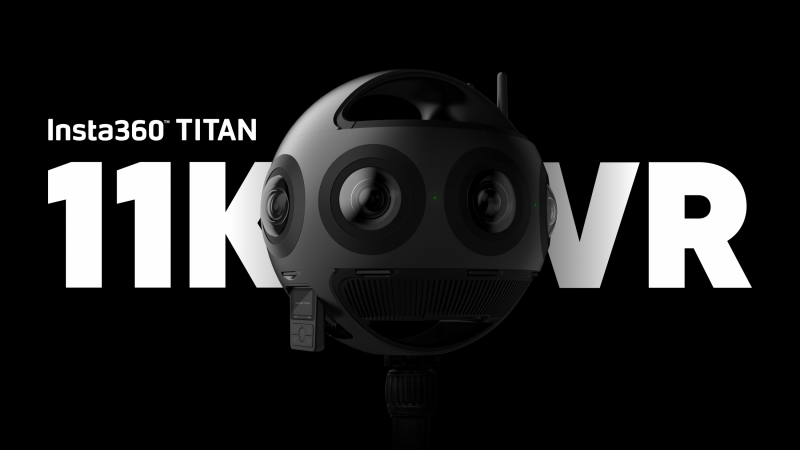 You are going to see a lot of Insta360 cameras on this list, mostly because they have such a wide array of 360 cameras for pretty much every level. The Titan is their most powerful model, and their most expensive. At $15,000 it is definitely a big investment, but one that might be worth making if you are a studio looking to get serious about high quality VR film making.

The primary difference between the Titan and other Insta360 cameras is the inclusion of Micro 4/3 lenses which massively improves the video quality. While the video resolution is a ridiculously high 11K, it’s the quality of the lenses that makes the most difference, as we can see in this quick comparison:

The Titan also comes with Insta360’s own flowstate stabilization software which has proven to be the best software stabilization ever. You can literally run with the camera and the resulting video will be almost completely smooth. This is hugely important if you are considering moving at all with your VR camera as any shakiness will look horrendous in a VR headset.

Overall the Insta360 Titan is an expensive but hugely powerful device packed with features that are perfect for filming in VR. If you want to create cinematic VR video then the Titan may well be the best out right now. The second generation of Insta360’s Pro line-up. While not as powerful as the Titan, the Pro 2 is still one of the best 360 cameras around and capable of shooting very high quality VR video at an affordable price.

You definitely get your moneys worth with the Pro 2 at just $5000. 8K video looks great in the right conditions however the lenses may struggle in low light conditions. Flowstate stabilization keeps moving video looking smooth, even if used with a boom pole or attached to a vehicle. You can create video that looks excellent on a VR headset and more than good enough for professional VR. Farsight enables you to control and preview your footage from hundres of feet away as well as livestream while recording.

The Pro 2 was designed to be the workhorse of the professional VR industry and I’ve already seen it being used by studios around the world, including the BBC and National Geographic. NOTE: If you buy the Pro 2 using the link below you’ll get a free extra battery and charging station. OK, this is the final Insta360 camera on this list! The original Insta360 Pro is still worth considering, particularly due to its very reasonable price

While the original Pro doesn’t feature as many features or hardware tweaks as its newer brother, it can still produce high quality 8K 360 video in 3D. The bit rate isn’t as high as the other camera in the range but the resulting video is still good enough for pro quality VR. The Pro has been used for professional content by the BBC, CNN, Discovery as well as countless VR studios around the world.

The Pro is certainly worth its price tag but it does have its limitations. If the price is in your budget then you’ll struggle to find another Pro VR camera as this price. 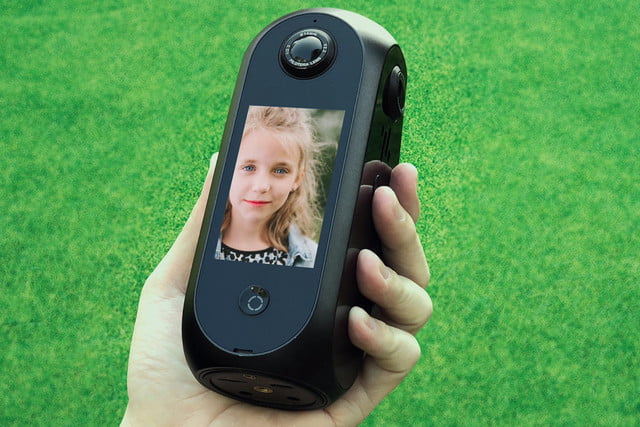 This is a new Pro VR camera for 2019 and looks set to disrupt the market with some unique features.

By far the most interesting aspect of the Pilot Era is its ability to stitch 8K video internally, as opposed to using desktop software. This is quite an accomplishment and is achieved with a processor and 4GB of RAM in the camera itself. This removes a big part of the editing process for creating VR video and will be a huge time saver if it works well. You’ll also get 8K 360 video which is pretty much the standard for professional quality 360 video. Another unique feature is a full touch screen, which gives you the ability to instantly view your video and access features and apps. 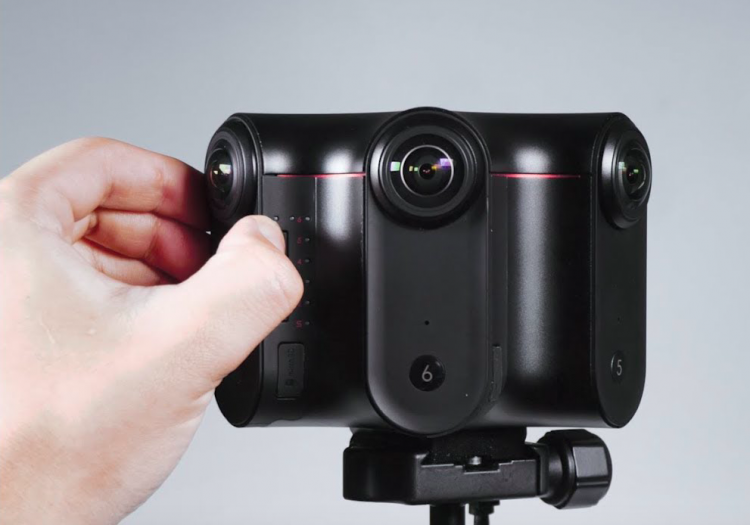 Kandao have made a name for themeselves as reliable producers of high quality VR cameras and their Obsidian range represnts their best products yet. The Obsidian S and R are pretty similar with a few differences in fram rate and max resolution. The lenses are fairly high quality which means each camera can produce attractive VR video. 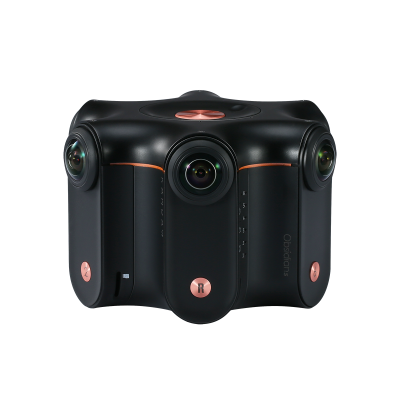 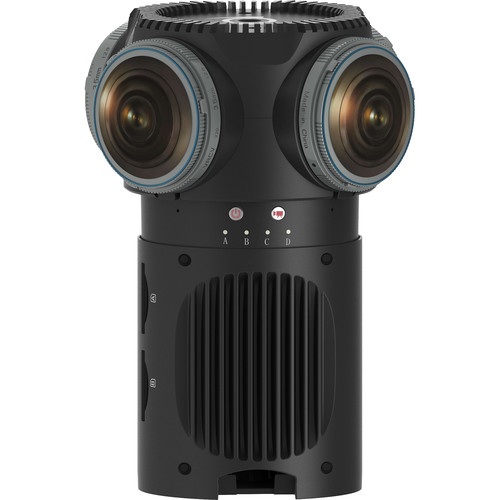 The Z-Cam S1 Pro is another 360 camera that utilizes micro 4/3 lenses to great effect. The Z Cam is limited to 6K resolution but makes up for this with excellent lenses capable of shooting high quality VR video in low light. I can’t overstate how much better Micro 4/3 lenses are for shooting low light video and if this is your goal, you should really consider a camera with such lenses.