360° cameras haven’t been around long, so most people are unsure of what exactly makes one ‘good’. When buying a camera of any variety, you need to consider what you are trying to achieve with the camera before looking at the specs. For example, someone wanting a camera to take beautiful portraits will need to look for one with a low f-stop. What should people be looking out for to make good 360° imagery? Let’s take a look at what makes a good 360 degree camera. 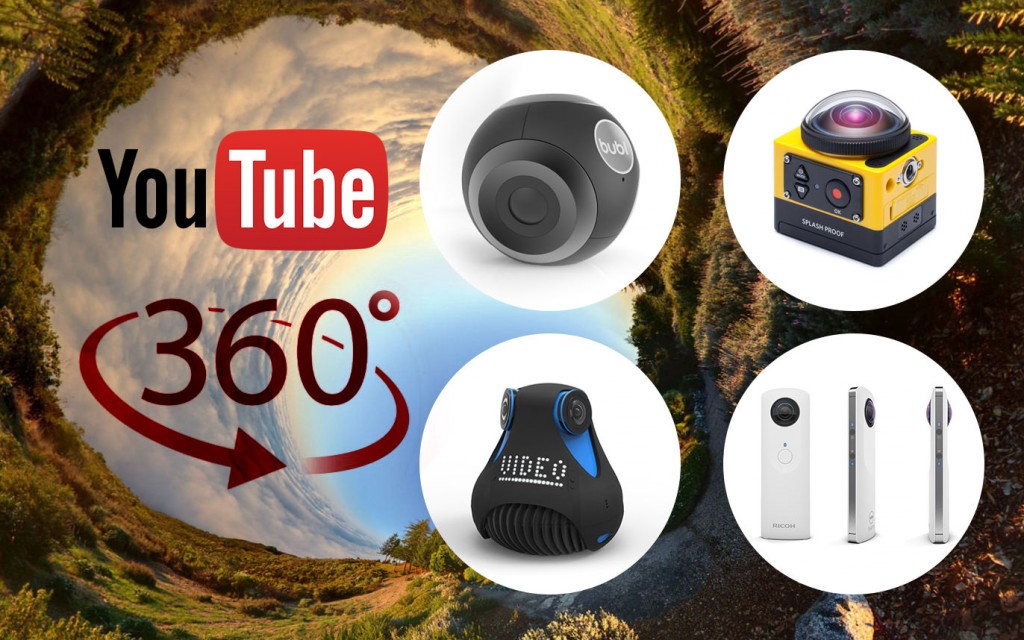 The most important feature:

Resolution. The size of the image the camera is capable of producing, usually measured in pixels, is also known as the resolution. High definition resolution is 1920 X 1080, so if your camera can take photos/videos of that size it will be a HD camera. The higher the resolution the clearer the image and the less chance you’ll be able to see individual pixels.

Why is resolution so important for 360 cameras?

360 degree imagery required a very high resolution because of how large the images need to be to capture the full 360°. A normal camera only needs to capture around 90° of space around it so a resolution of 1920 X 1080 is enough pixels to create a clear image. If we were to use the same number of pixels in a 360 degree camera the image would be extremely blurred as they would be stretched out over a much wider area.

The issue is also compounded by the fact that 360 videos/photos are meant to be viewed on a VR headset, where the pixels will be much closer to the eye than usual.

So what should you be looking for?

Ideally a 360° camera should shoot at 4K resolution minimum, this should create 360 videos that look close to what we are used to seeing in HD. Ideally the resolution should be even higher, but this is an absolute minimum for video. At the moment not many 360° cameras are capable of shooting in 4K, the only one commonly available is the Samsung Gear 360. There are a few others being released later this year that will have 4K compatibility, take a look at the 4K category of this website to

While it only takes two lens’s to make a 360° image, it seems to be the common consensus that the more the better. 360 imagery is created by stitching several images together taken from different lens’s, the more lens’s taking the images the higher quality the end result will be – well, that’s the theory anyway.

As I just mentioned, 360 videos and photos are created by stitching several imaged together, you need to consider how this is achieved in each camera and how good the stitching is. Some cameras will be able to stitch the images together automatically, some will require a connection to your phone and some may even need you to do it manually. When stitching goes wrong it ruins the immersive experience that 360° videos were made for, so make sure you check some example videos for your chosen camera to see how good it is at stitching.

You should also consider all of the features that make a good camera. Keep an eye out for a low f-stop, usually the lower the better, read how well it handles low light conditions as well as its durability it wet and dusty conditions.

As more 360 cameras come out we’ll be able to see more accurately what the biggest impact on quality is, until then, keep an eye out for more reviews.