Before you spend money on a shiny new 360 camera, take a look at the 360 camera compatibility cheat sheet that will show you which 360 camera your phone is compatible with.

And here’s a summary for each type of phone: 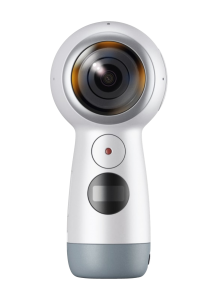 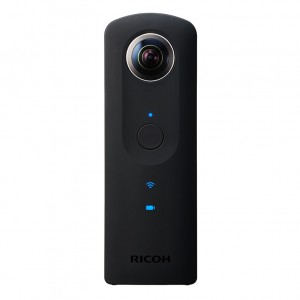 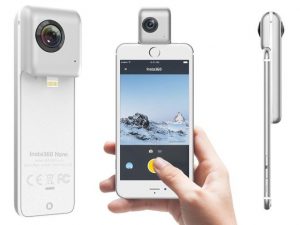 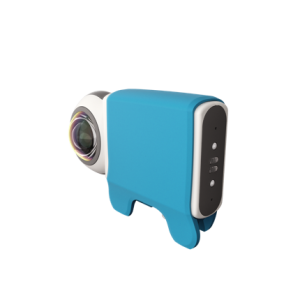 Compatible with all Android Phones 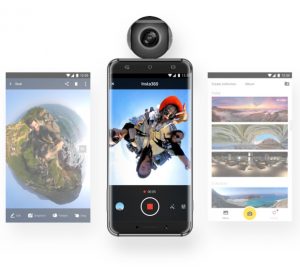 Compatible with (only) Samsung Phones 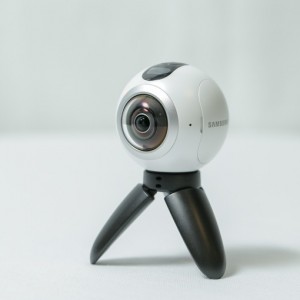 That should help you determine which camera is compatible with your phone. If you want to see a full comparison between all the current 360 cameras, including specs and reviews, check out my 360 camera comparison table.

Why you should use 360 video for social media marketing