The Xiaomi Mijia 4K is a GoPro sized action camera that can, obviously, shoot 4K video. The camera is designed to shoot high quality, stabilized video at an affordable price, very affordable actually. Depending on where you look you can pick up the Mijia 4K action camera for just over $100, which is an absolute bargain for a 4K compact camera. I’ve previously tested the Xiaomi Mjijia Mi Sphere 360 camera, which turned out to be one of the best value 360 cameras I’ve ever used; let’s see if the Mijia 4K action camera can mirror its success.

4K video: The most important aspect of any action camera is the quality of the video. Fortunately the Mijia 4K packs a lot into its tiny frame, with half a dozen video modes and several resolution options. 4K is delivered in smooth 30fps but you can also shoot at lower resolution with faster frame rate, right up to 720p at 200fps (slow motion).

Photo: The f.2.2 sensor is limited to 8mp which will limit the photo capabilities, but I think most people buying this camera will be more interested in video so I can forgive this

Stabilization: The camera features 6 axis image stabilization, which I know works well on the Mijia Mi Sphere camera. It’s a shame that the stabilization is limited to 1080p video, it would have been nice to have 4K stabilization.

Display: It’s rather remarkable that Xiaomi have managed to fit such a responsive display on the back of this tiny camera. The display isn’t going to match up to your iPhone,  but it works as well as can be expected. 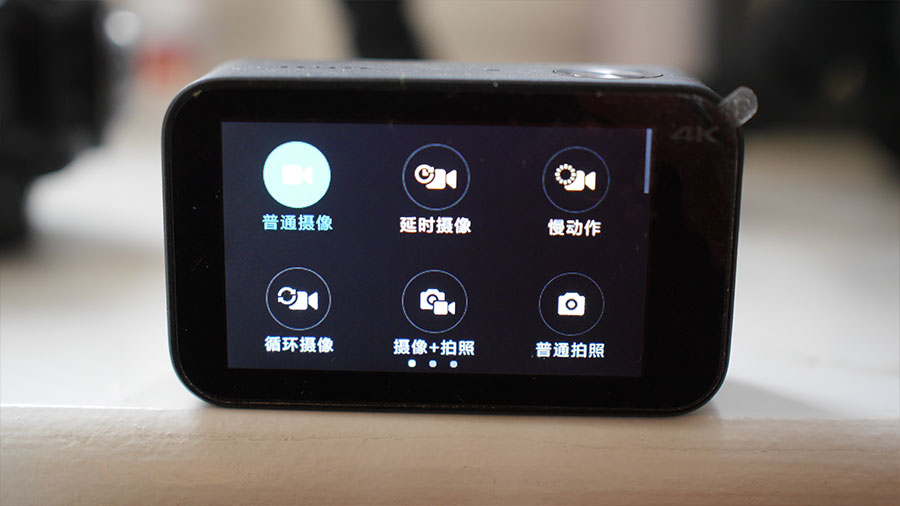 Battery: The Mijia 4K camera houses a removable 1450 mAh battery, quite large compared to other cameras. Apparently the camera will last 2 hours when recording 4K video and 3 hours when shooting 1080p. According to some tests, the Mijia 4K battery lasts significantly longer than competitors like GoPro.

Connectivity: The camera has a micro usb charging port hidden behind a door and you can connect to a Phone App via Bluetooth, as well as any future accessories Xiaomi might release. There doesn’t appear to be a HDMI out port nor can you connect an external mic.

Accessories: There are no accessories for the Mijia 4K yet, however marketing material promoting the camera features a stabilizing gimbal and a waterproof housing, so expect these accessories to be released soon. The camera has a standard mount so you can attach it to almost any selfie stick or tripod. 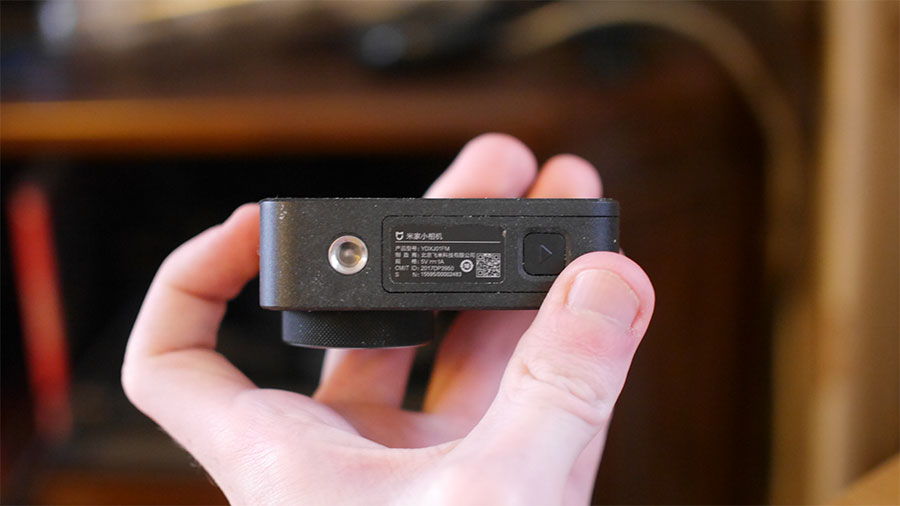 Price: At just over $100, this appears to be an excellent value camera. Available from Gearbest.com where there are already plenty of positive reviews of the camera, but before I make any conclusions lets look at some footage.

This video shot with the Mijia 4K is a decent example of what it can do. Overall I think the video quality is very good, especially so considering the price of the camera. I shot my first test video in 4K because I wanted to see the highest quality footage. Shooting in 4K meant that stabilization wasn’t possible, so the camera may appear slightly shaky at times.

The video is slightly noisy and grainy is lower light situations, but with plenty of light the camera shoots sharp and colorful video. Despite not having an external microphone, the on board mic did an OK job of picking up my voice. One issue with shooting with a wide angle lens is that the video becomes warped at the edges, the Mijia 4K has a setting that will reduce the field of view and make the video more “flat”, but this will also lower the quality slightly.

At the moment the cameras interface is in Chinese, so I’ve not been able to explore the full range of manual settings available. An English update is likely to come soon, at which point I can adjust color balance and ISO to improve the image further. Even so, the video straight out of the camera is clear, smooth and looks stunning in 4K.

Here are the difference video modes available in the camera:

I’ve only had this camera a short time and have only shot a few videos with it, but I can already tell that this is a capable compact video camera with some premium features. Whilst this isn’t a GoPro killer, it’s certainly able to challenge it in terms of video quality and is under half the price.

I’ll need to continue testing this camera further before I create a full review, but my first impressions are very positive. The video looks great and it’s easy to use (it will be even easier once the English interface comes!). This is the cheapest compact camera that can shoot in 4K, so if you are looking for a very good value 4K camera then this is probably your best bet. 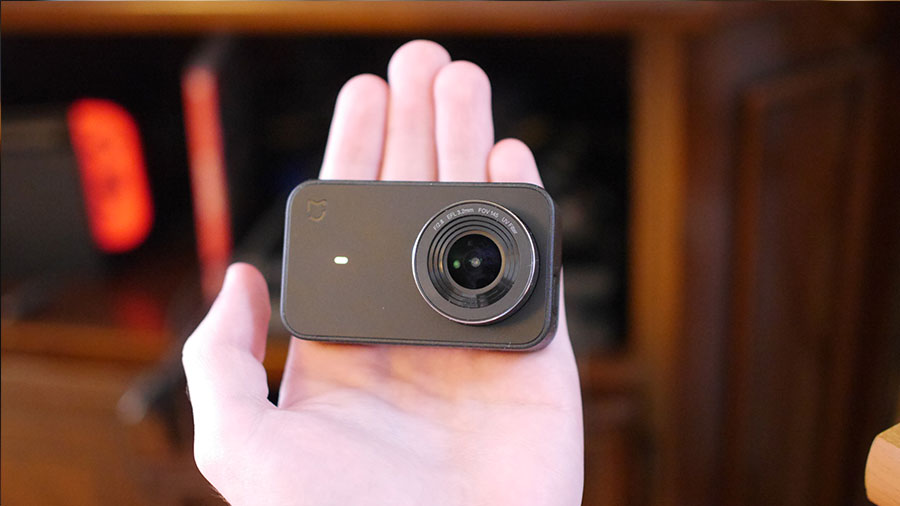