There are plenty of cameras capable of capturing 3D imagery and even more can shoot in 4K, the Vuze 360 Camera aims to do both AND shoot in 360 degrees.

This is quite a feat for a camera that costs under $1000 (around $800 according to the company who is producing them). OK, that’s still pretty expensive, but compared to some other high end 360 degree cameras of this calibre it’s a not a bad price.

For your money you get the UFO shaped device that has 8 lenses within its body, a tripod, a selfie stick and even a VR Headset that is compatible with most smart phones. You are pretty much set to go right out of the box! You won’t  have to worry about buying any peripherals, which is quite refreshing. 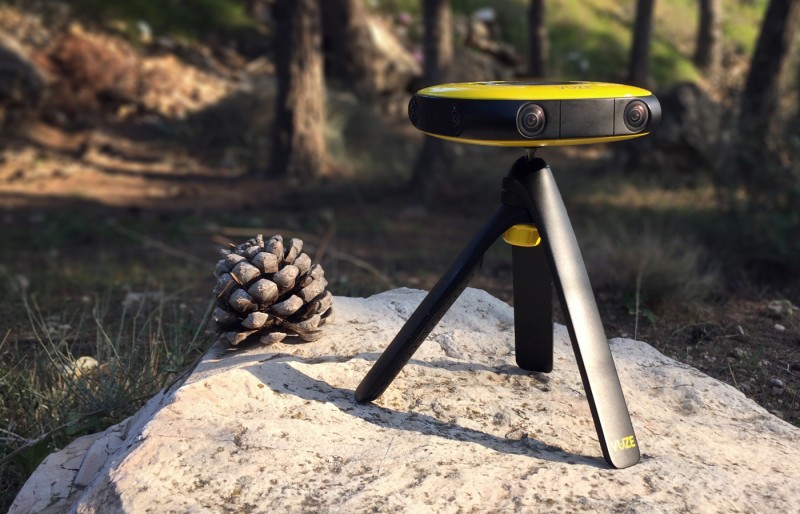 Each of the 8 cameras combine together to produce 4K quality videos in 3D; this is a step up from any other 360 camera that is due to be released and sets the Vuze apart from the competition. Then again, 3D hasn’t been the roaring success we all though it could be back at the start of the decade, maybe this is just a bit of a gimmick? Even so, the fact that the Vuze is able to combine 360 and 3D video in an easy to use device is an achievement in itself.

Let’s take a look at the known specifications of the Vuze:

The specs certainly add up to a great camera for creating  clear VR compatible video, however there are some features missing that are now common place among newer 360 cameras, like livestreaming. This may be a result of the constant delays in shipping date which may now mean the Vuze is behind the times even before its released.

Maybe you don’t care about livestreaming, or any other added extras that new 360 cameras seem to shit with there days. The most important aspect of any 360 camera is its ability to shoot clear 360 photos and video, if the Vuze can do that then we might be able to forgive its other shortcomings.

The Vuze has been on limited release for a month or so now and a few 360 videos shot with the Vuze have been uploaded. Take a loo and judge the quality for yourself. 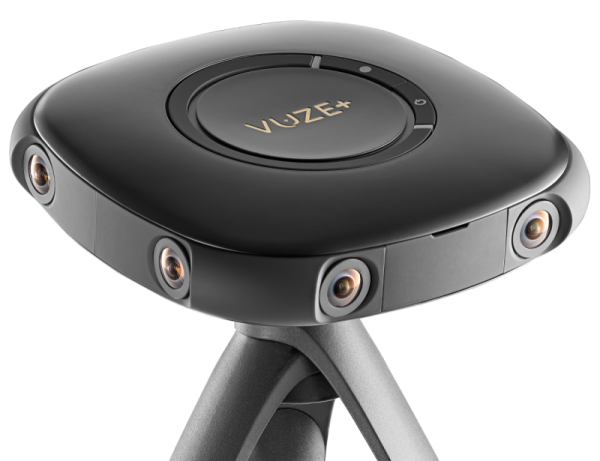 Just from these two videos I would say the Vuze produces decent quality 360 video. The 8 lenses work together to produce a 4K stitched video which is just enough to look clear, however there may still be some blurriness at times. The colors and light balance are decent and the stitching is for the most part invisible. For $800 this camera is not among the cheapest and you can get similar quality video for $250, albeit without 3D. If you are really interested in the 3D element that the camera offers then this is probably the best 360 camera for you, otherwise check out my ultimate 360 camera comparison table.

Will you consider the Vuze over other 360 degree cameras due to be released this year?