The Rylo is Now Available for Android!

The Rylo is now available for Android devices, and the App is available to download here. The Rylo was released last year exclusively for iOS and it was well received due to its amazing stabilization technology. The functionality and ability to re-frame your 360 video will remain the same

The following Android devices are compatible: 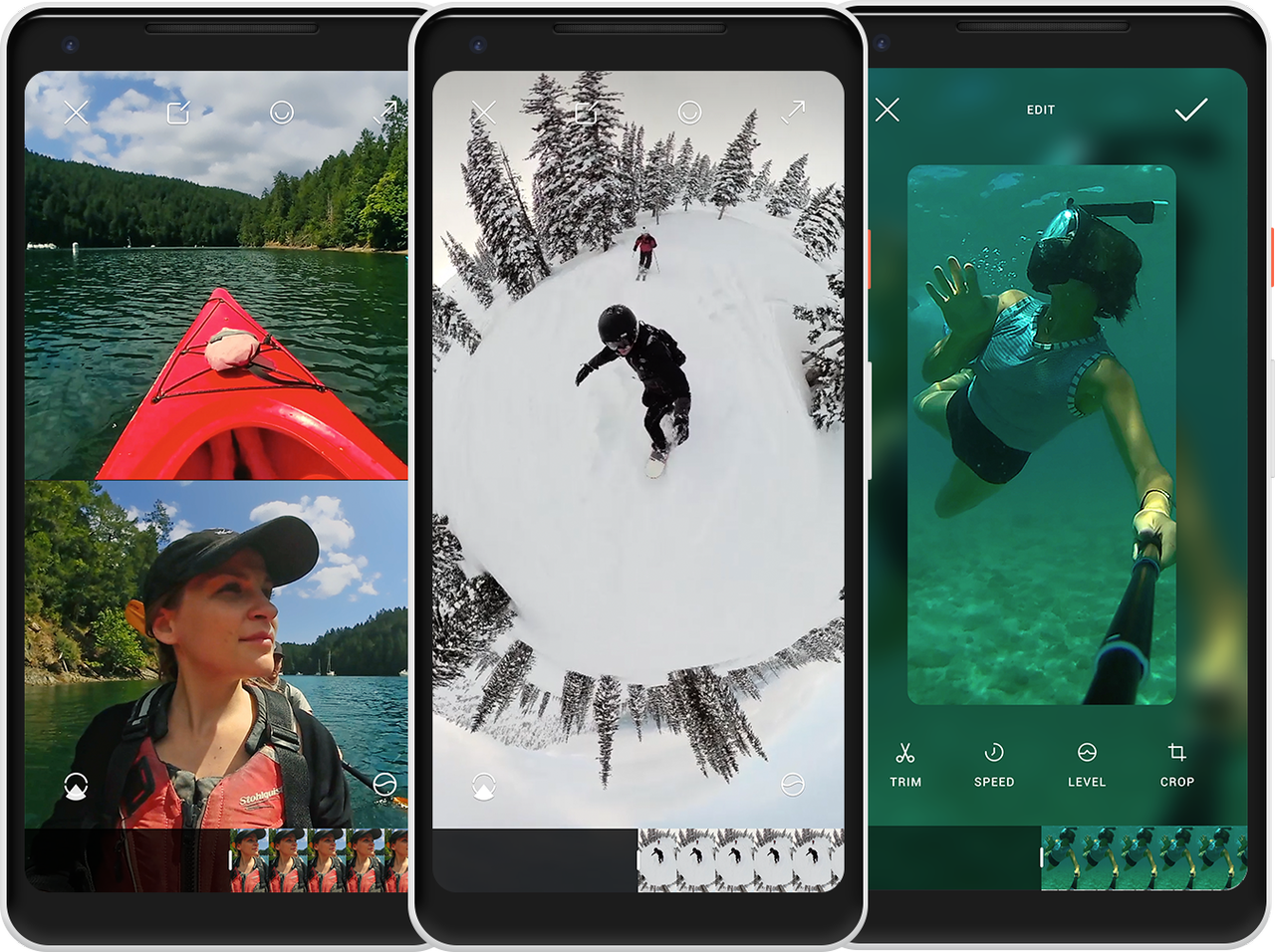 Here are the specs for the Rylo:

Here’s some example video shot with the Rylo:

I’m sure there are many people who will be happy that this camera is finally available for Android phones. It’s certainly one of my favorite ever 360 cameras, specifically due to the amazing stabilization which is far and away the best of any 360 camera I’ve used.

The Rylo for Android is now available and you’ll also need the App on the Google Play Store. You can read my full Rylo review if you want to know more about the camera.