The new edition of the Samsung Gear 360 is about to be released and with the 2017 edition of the popular camera imminent, Samsung has decided to significantly cut the price of the original Gear 360 on Amazon. 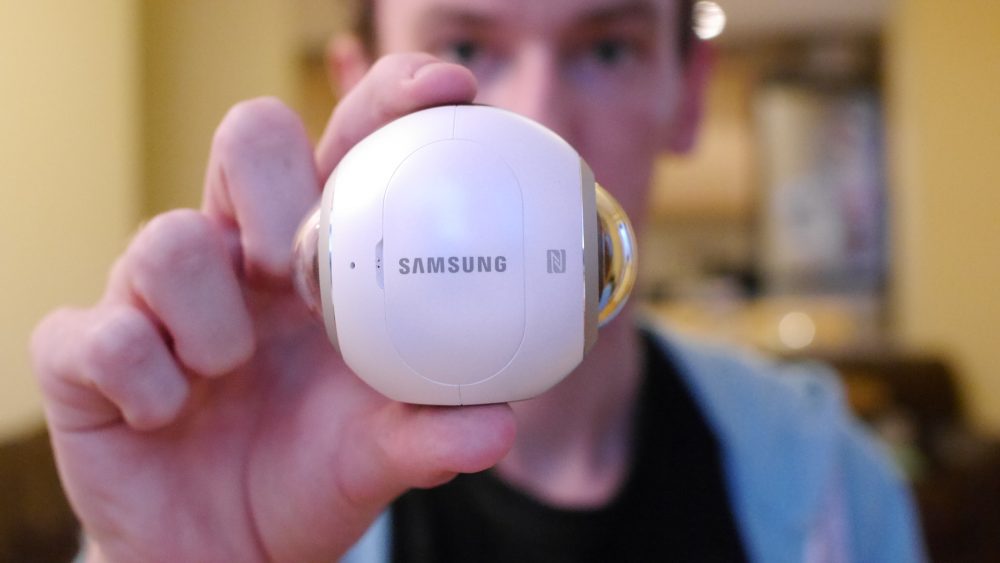 When it was released about a year ago the Samsung Gear 360 cost around $350, it’s now available for $185. That’s almost a half price discount. If you want to pick yourself up a bargain 360 camera then this is the best deal going by far, the original Gear 360 is still an amazing 360 camera and in some ways even better than its updated version. It can shoot huge 30 megapixel photos in full 360 as well as (almost) 4K 360 video. It’s the camera I’ve used for the past year and I don’t have much to say against it.

Get The Discounted Gear 360 Here