The GoPro Max (Fusion 2) is the second generation all-in-one 360 camera from GoPro. It comes after the GoPro Fusion was released in 2017 with  5.7K video resolution video, gimbal-like stabilization and advanced editing software (see GoPro Fusion Review here). The GoPro Max 360 brings a new camera design as well as updated hardware and software. Let’s take a look at what the GoPro Max 360 can do, how well it shoots 360 media and if it’s a good choice if you’re looking for a new 360 camera. 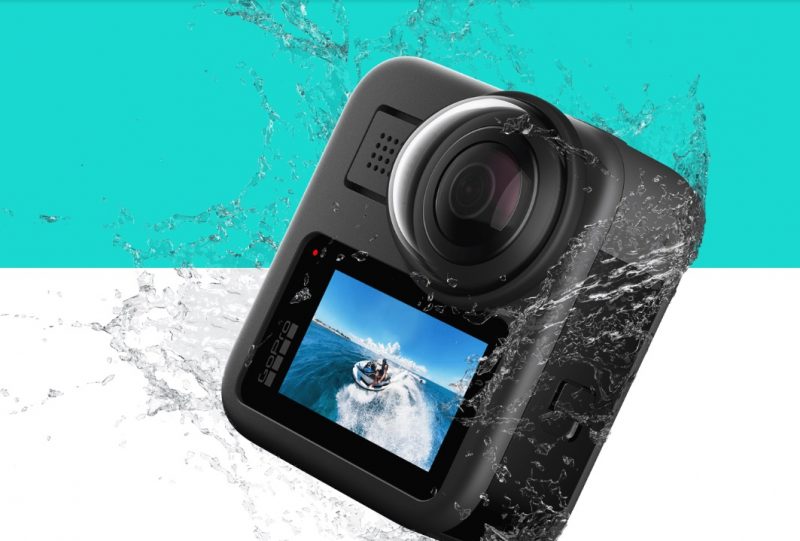 The biggest difference between the old Fusion and the GoPro Max in terms of appearance is the inclusion of an LCD screen. Not only will this allow for much easier control over settings but it will also allow you to preview 360 photos and videos without transferring to a desktop. For this to happen the camera will also need to be able to stitch 360 media within the camera itself; this is a huge improvement on the previous Fusion which required you to use a desktop program before you could even see your stitched media files. 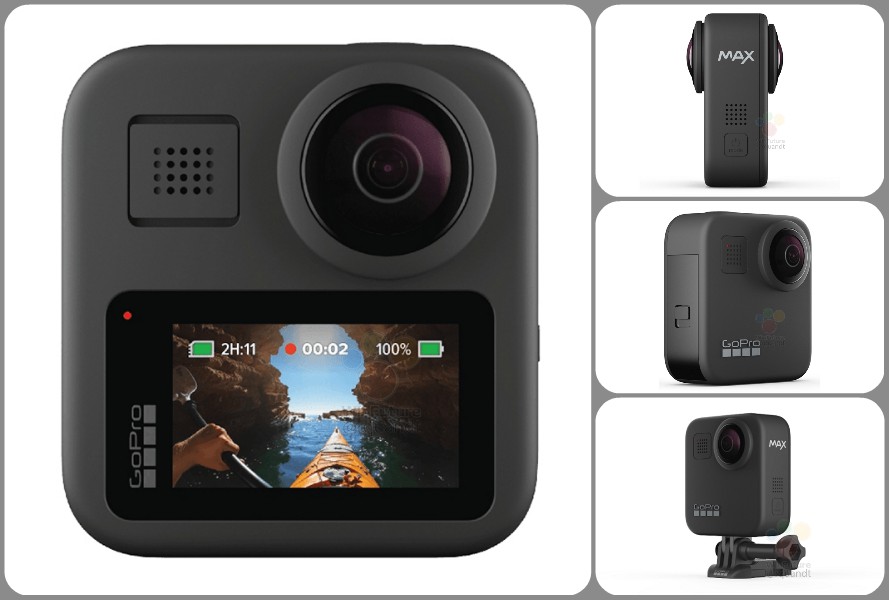 The reduced size of the Gopro Max compared to the original Fusion may indicate that the camera no longer required two separate Micro SD cards as the GoPro Fusion does.

The GoPro Max is designed to be used as both a standard action camera, like the GoPro Hero, and a 360 camera. In Hero mode the Max can use just one lens and shoot standard video like a normal action camera. In other modes the camera uses both lenses and shoots immersive 360 video.

GoPro’s Hypersmooth is its stabilization software that allows you to shoot fast paced action shots and keep your video looking smooth. It was first features on its GoPro Hero 7 and now it’s coming to the GoPro Max. Last generation’s GoPro Fusion did feature stabilization technology but this seems to be an improvement. Hypersmooth allows you to shoot action shots without worrying about if the footage is usable. 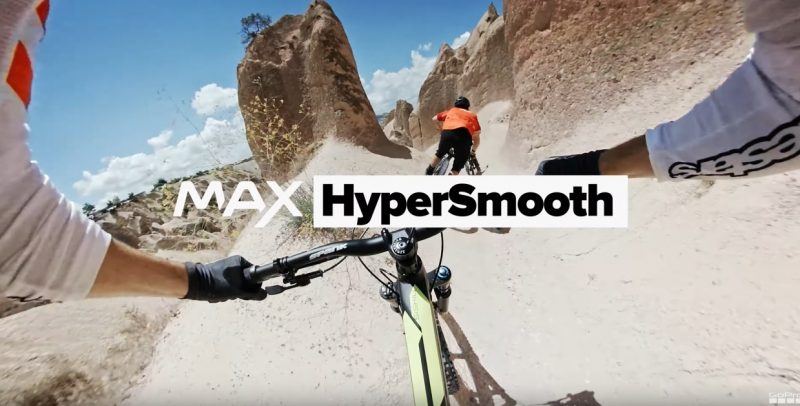 GoPro boasts of increasing the maximum angle that the GoPro Max can shoot in. This allows for wider angle shots which can look great for action shots. 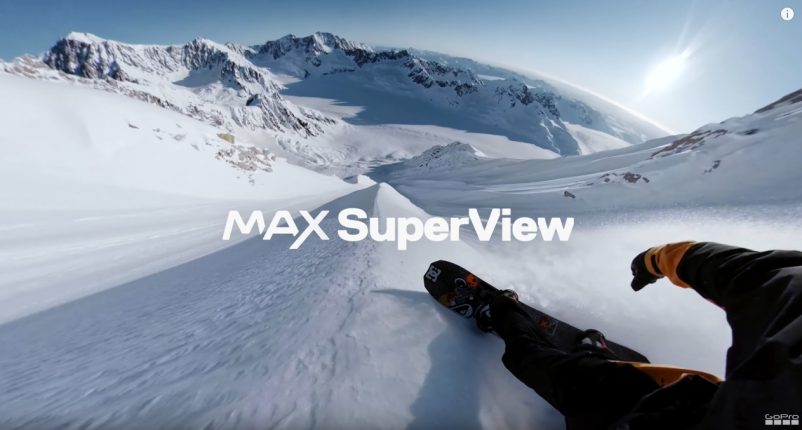 GoPro states that the GoPro Max will feature its best audio yet. 6 microphones will allow for 360 ambisonic audio, Audio has been a weak point for many 360 cameras so if GoPro could pull off an audio system that sounds half decent it would be a big selling point. 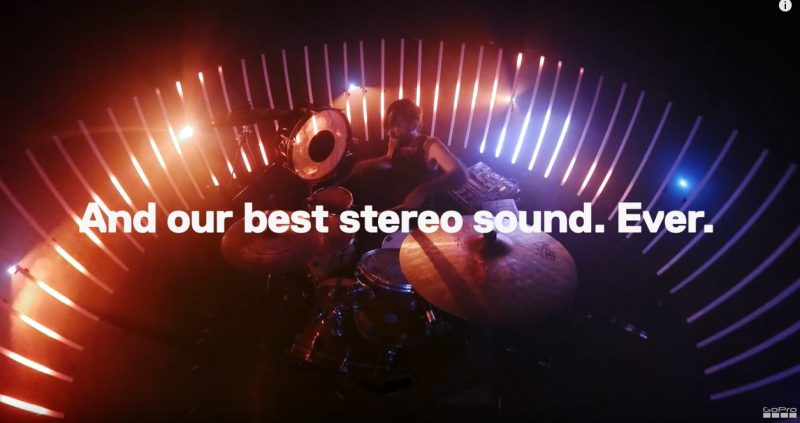 It is likely that GoPro will focus on re-framing features rather than creating a VR camera. The Insta360 One X has become the most popular 360 camera by focusing on editing software that allows you to re-frame your 360 video into normal video. The CEO of GoPro has already announced that they want their next 360 camera to be as easy to use as possible. It seems like this effort to create an easier to use camera will focus on the App. You’ll be able to easily frame your 360 video using a new and improved app which will allow you place points of interest which the video will automatically pan to. 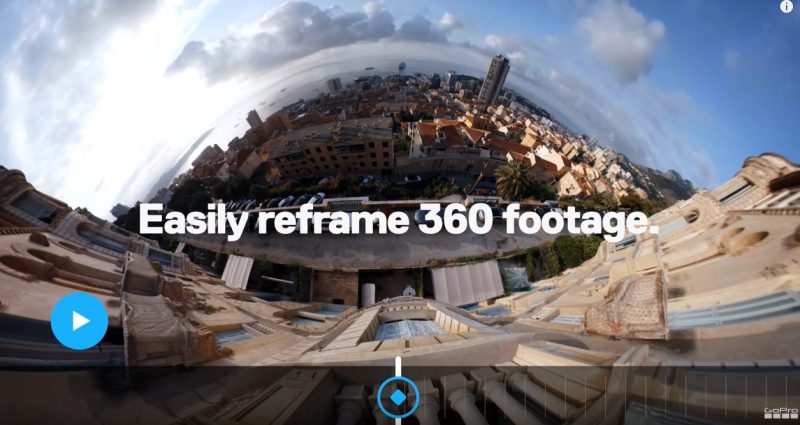 GoPro seems to be focusing on creating an easy to use 360 camera that can also be used as a normal action camera. This may encourage people to try out 360 because they know they also have the functionality of a normal GoPro Hero. The Max is available for Pre Order and will be shipped world wide on the 25th of October.