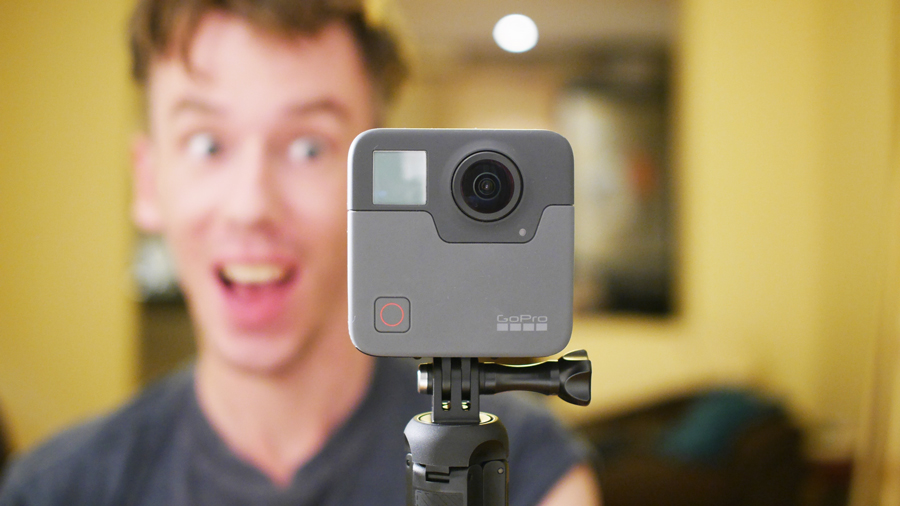 The GoPro Fusion is the best consumer 360 camera for video and features in built stabilization, water resistance to 5m and the ability to shoot super clear 360 video. The GoPro can sometimes be difficult to use thanks to its absolutely huge file sizes, but once you get the hang of it the results are stunning.

Pros and Cons of EVERY 360 Camera