There are now a few affordable VR180 cameras available to consumers right now including the Insta360 EVO and Vuze XR. These cameras allow you to create 3D 180 videos that are perfect for viewing on a VR headset. The 3D effect can be really immersive by adding depth to the subject of your video. In order to create the best 3D video possible you’ll need to keep a few things in mind; follow this guide to ensure your 3D video looks as good as it can.

Shooting with a dual lens 180 camera is not the same as shooting with your phone or DSLR and you need to keep the following points in mind to avoid causing VR sickness for the viewer.

Consider when shooting a 3D video if it’s worth shooting in 3D. This type of video is most effective when there is a moving subject in front of the camera with a clear background behind it. This makes the subject stand out in 3D. One of the best uses I’ve found for shooting a 180 3D video is standing behind the camera with my arms out holding an object. The object and my arms appear 3D while the rest of the scene is flat. 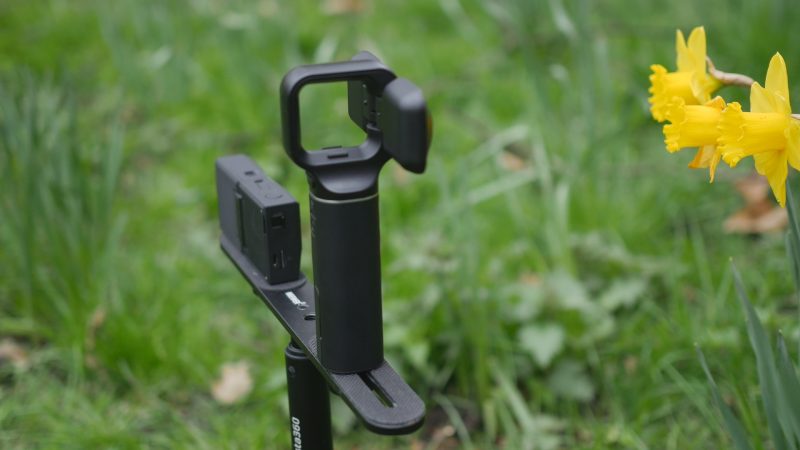 Keep the subject at least 60cm away from the lenses or the 3D effect will look distorted. If there is any object too close to the lenses they will appear as a double image when viewed back on a VR headset which can be very disorientating and uncomfortable. Also consider whether the viewer would be comfortable with what you are filming being so close to them in the VR space, for example if filming a person make sure they are far enough away so that the viewer doesn’t feel like their personal space is being invaded (sounds silly but in the VR space it can feel weird to have people so close).

Ideally you shouldn’t be moving your 180 camera as movement increases the risk of making the viewer feel uncomfortable. Ideally the subject of the video should be moving while the camera is still. Even though many VR 180 Cameras come with stabilization they are not meant to be used like an action camera. Some small movement done carefully may be acceptable, but will likely reduce the quality of the 3D effect.

5. Consider The Position of Your Camera

When shooting VR 180 video you should treat the two lenses as if they were the viewers eyes. For the most realistic experience you want to consider where your viewers eyes will be when they watch the video. Usually the viewer will be seated so most of the time placing the camera at the approximate height of a seated person will allow for the best experience.

If you need to place your camera higher then you can always instruct the viewer that the video is best viewed while standing before it begins.

The strength of the 3D effect is highest at the centre of the image and decreases the closer the edges you go. If you have a specific object you want to show in 3D then make sure if remains directly in front of the lenses for as long as possible.

This may seem like a lot to keep in mind but with practise it will become second nature. As the number of VR headset users grow so will the demand for content, so better to get practising now .