Essential accessories for all 360 Cameras: 2020 Update

If you want to take stable photos with any type of camera a tripod is essential. For 360 cameras you need a specific type of tripod to achieve the best quality possible. 360 degree cameras capture the entire environment around it, including directly underneath the camera .

A normal tripod has large legs that stick out at an angle and these will be very obviously seen in a 360 photo or video. In order to minimise this you need a tri-pod than ha shorter legs and nothing sticking out near the top. 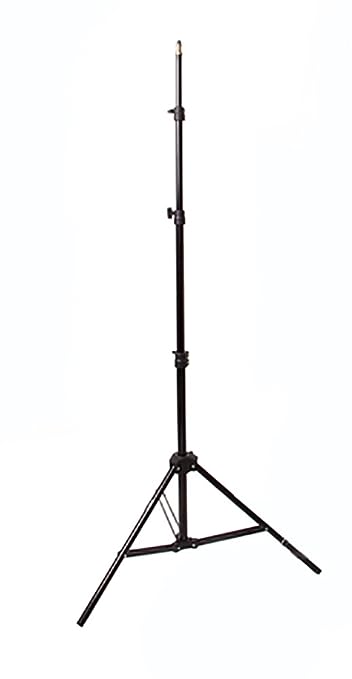 This tripod is actually a light stand meant to hold studio lights, however the attachment is exactly the same as a tripod. Every 360 camera will be compatible with this tripod which is perfectly designed for 360 photography. The legs are adjustable and can be tucked inwards so that they are not visible.

The top of the tripod is basic and there is nothing sticking out that will be visible in the 360 photos/videos. You can use any similar light stand but this is the one I use and I find it to be sturdy and durable. 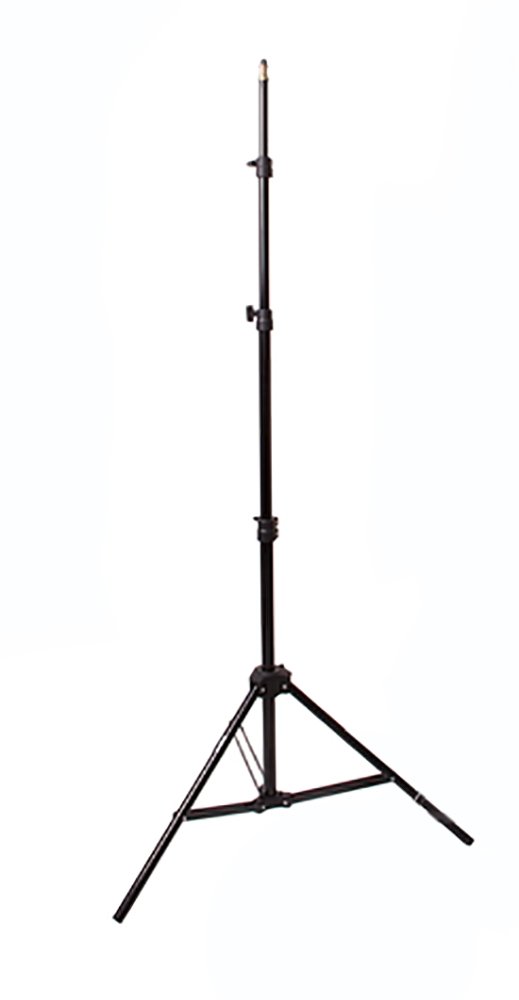 StudioPro 7' Adjustable Light Stand
An adjustable aluminium light stand that is compatible with all 360 cameras. Just screw the camera in at the top.
Check Price on Amazon 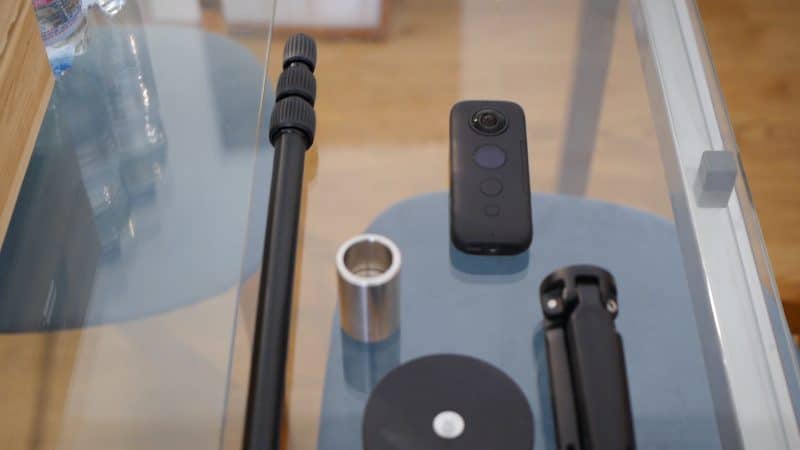 The Bushman Monopod/Tripod pack is designed to be used with 360 cameras. The Very long base has no external features that show up in your 360 image and the pack comes with weights and a magnetic base for keeping your camera secure.

The metal mini-tripod can be used on its own or in conjunction with the long stick which can extent roughly to the height of the average man. The set-up is pretty perfect for 360 cameras but it also quite expensive. 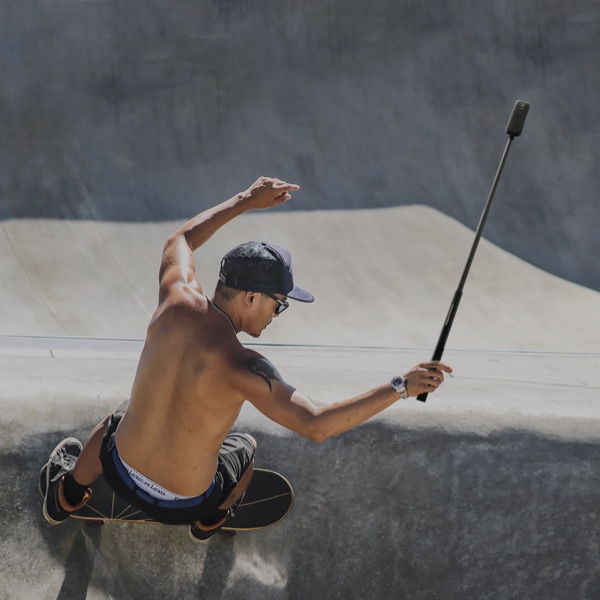 One of the best things about 360 cameras is the invisible selfie stick effect. If you use the right type of selfie stick you can make it appear as if your camera is floating as the selfie stick wont be visible. Here’s a demo of how that works: 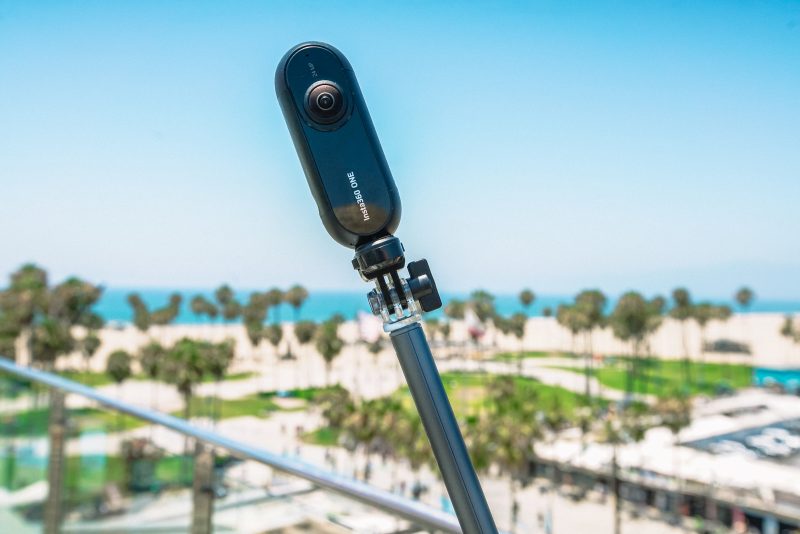 By far the most popular selfie stick for 360 cameras is the Insta360 invisible selfie stick. It’s perfectly designed to hide within a 360 camera’s blind spot. It’s long, light and easy to use. While the stick is made for Insta360 cameras it works with any other 360 camera in exactly the same way.

Invisible Selfie Stick
Perfect accessory for your 360 camera. Make it seem like your camera is floating in mid air.
Buy on Amazon
back to menu ↑

A VR headset will allow you to view your 360 pictures and photos the way they were meant to be seen, in the virtual world. The reason 360 cameras have become popular in the past year is due to the rise of virtual reality, so it makes sense to own a VR headset to be able to view your own work the way it’s supposed to be seen. Obviously you will also be able to play VR games and watch 3D movies as well. 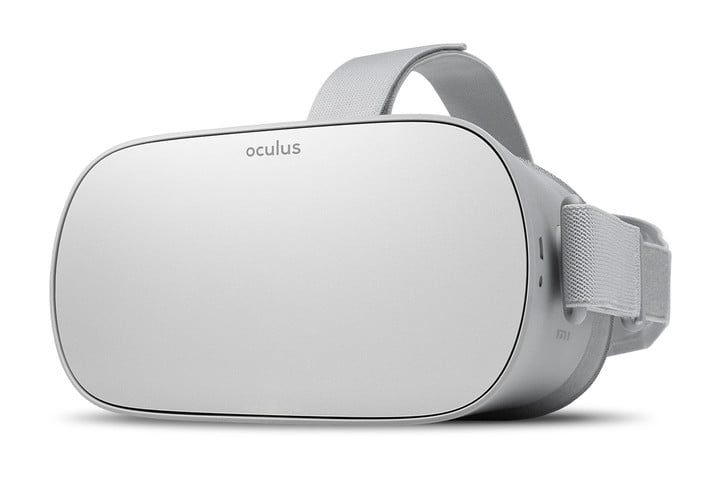 The Oculus Go is probably the best accessory for viewing your 360 videos and photos. While it isn’t the most advanced headset nor does it have the highest quality screen, what it does have a is a huge library of apps, experiences and a low price.

I use the Go to view my own 360 videos and I love how they look. The Go is primarily a content consuming device with some basic VR thrown in. It does this extremely well and it’s easy for others to pick up and use. 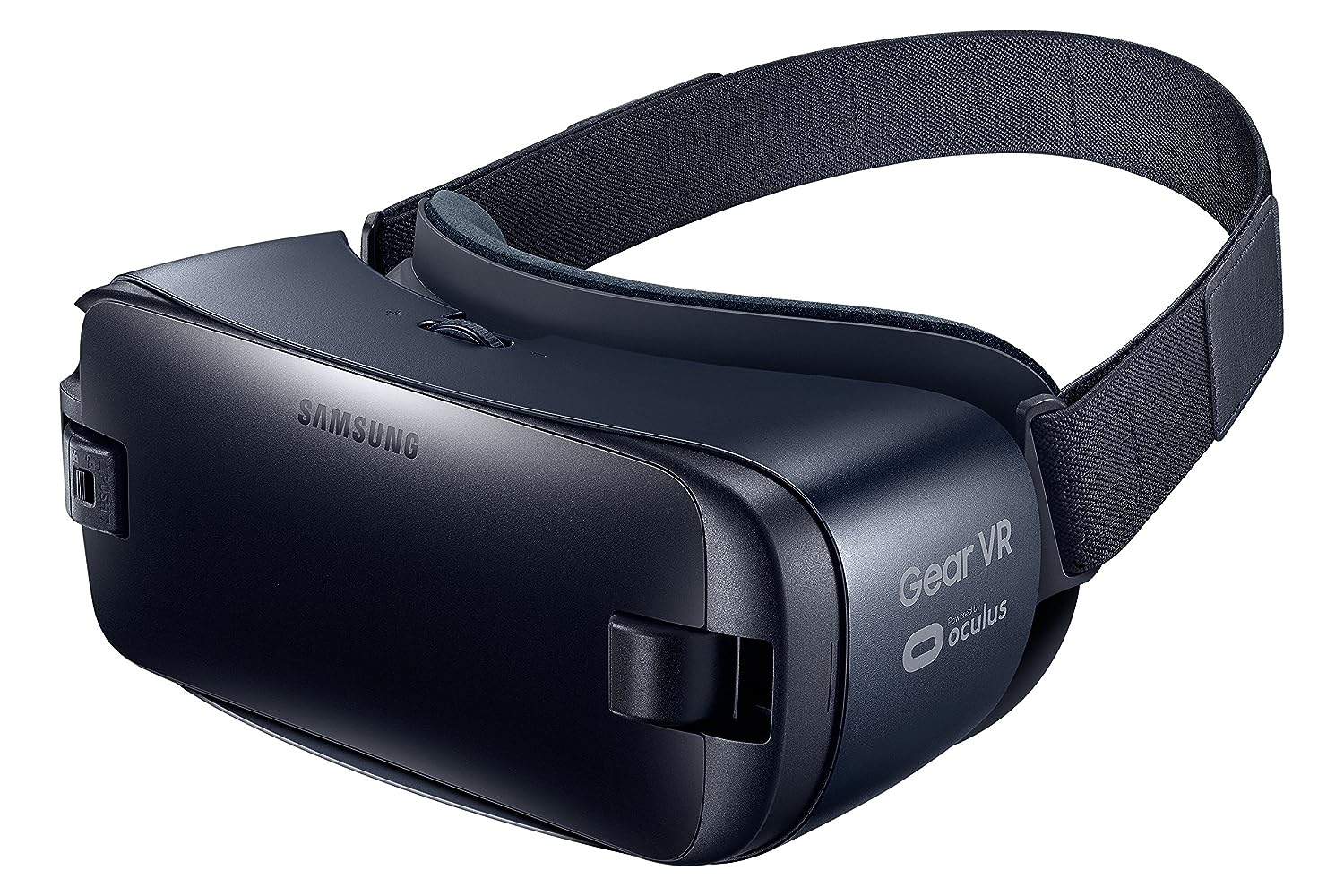 If you own a Samsung Smartphone then I recommend the Samsung Gear VR, it’s a way cheaper option than other VR headsets and offers some decent VR experiences. It combines a range of sensors combined  with the power of your smartphone to create a great VR experience.

You can watch a huge catalogue of 360 videos, photos and games and of course view your own. This is the recently updates version which has some cool new features.

360° cameras produce huge files, especially the ones that film in 4K. A 1 minute 4K 360 video can be several gigabytes in size and even the photos take up a large amount of memory. You are definitely going to need as much memory as possible if you plan on shooting a lot of 360° video. I recommend using at least a 128 gb micro SD card if you don’t want to run out of space fast. 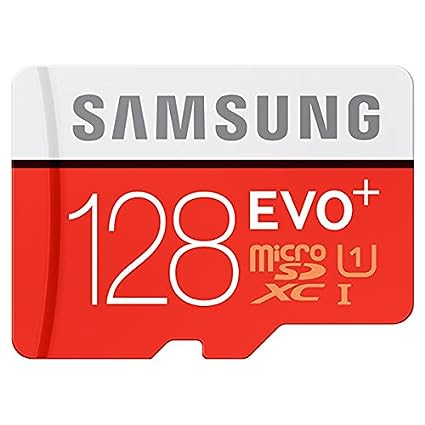 I use this SD card and so far I’ve had no problems and haven’t run out of space. If you think you are going to be filming more than 40 minutes of footage at once then you may want an SD card with even more memory.

128GB Evo Plus Micro SD Card
One of the cheapest 128GB SD cards I could find. Compatible with all 360° cameras.
Check Price on Amazon

360 cameras are particularly vulnerable because they have multiple lenses which could become scratched. It’s important to properly protect the camera while you are not using it or transporting it. Most cameras come with a small bag, but if you are going on a long journey or tracking outside then a more robust option may be needed. 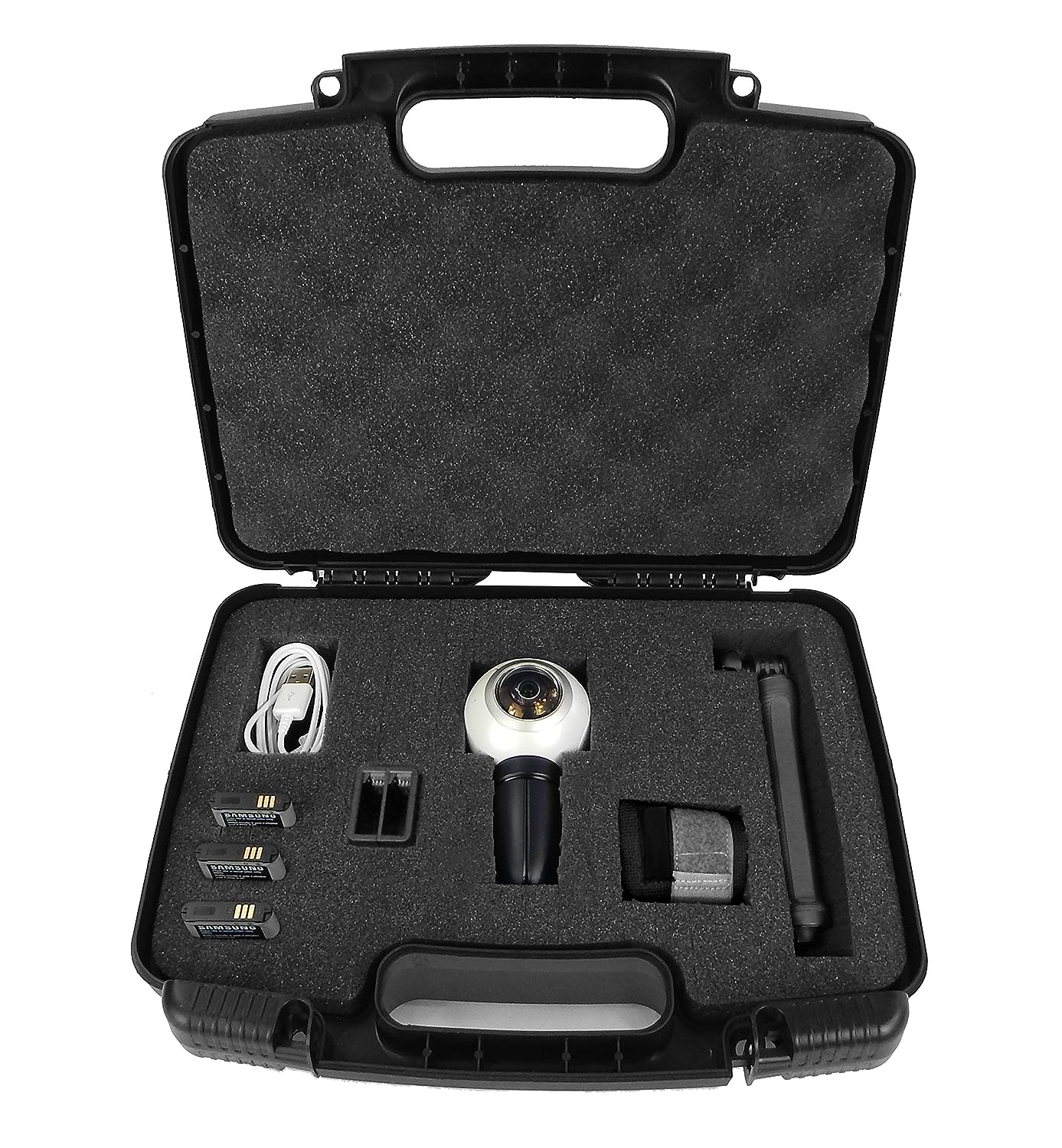 This adjustable case is designed to hold every type of action camera or 360° camera along with spare battery’s, tripods, chargers and straps. The foam in the centre is made out of removable squares, so regardless of the shape of your camera you will be able to fit it in the case. The outer shall is tough and durable so you know your camera will be safe.

What’s the Best 360 Camera for Cyclists and Motorbikes? [Buying Guide]